Beloved dance teacher and mother to actor Patrick Swayze, Patsy Swayze passed away on Monday night. Her legacy lives on in movies like Urban Cowboy. 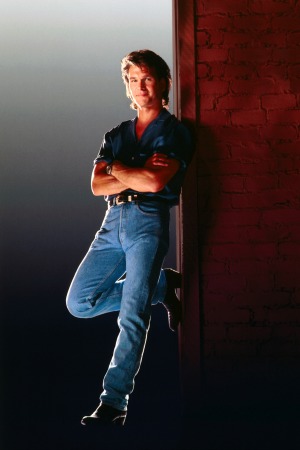 On Monday, the dance world lost one of its brightest lights. Patrick Swayze‘s mother, Patsy, passed away at the age of 86.

She was a dance instructor to some familiar TV, film and Broadway faces. Besides her Dirty Dancing son, she also taught Tommy Tune, Debbie Allen, Randy Quaid and Jaclyn Smith throughout the years.

Patsy started her career in Houston, Texas where she taught dance at the University of Houston for 18 years. She also choreographed for the Houston Playhouse Center as well as the Houston Youth Symphony and Ballet Company.

She founded the Houston Jazz Ballet Company where Patrick met and married one of her students, Lisa Niemi, in 1975. The couple were married until the actor’s death in 2009 from pancreatic cancer.

Patsy found her Hollywood calling after she choreograhed the 1980 movie Urban Cowboy starring John Travolta. She relocated just outside of Tinsel Town in Simi Valley after the film became a box office hit.

The choregorapher told the Los Angeles Times in 1991 why she moved outside of the city.

Swayze shared, “It was rural, like Texas, and the three children still living at home could have horses and dogs.”

Patsy went on to create the dance sequences for Liars Moon in 1982 and Hope Floats with Sandra Bullock in 1998.

She was preceded in death by her husband, Jesse, whom she lost in 1982. Along with Patrick, she also had four other children Vickie, Don, Sean and Bambi. Vickie passed away in 1994.

No cause of death was given.