New photos from the Supernatural Season 9 premiere offer tidbits about Sam’s dire health, a new angel, and a trip to… could that be heaven? 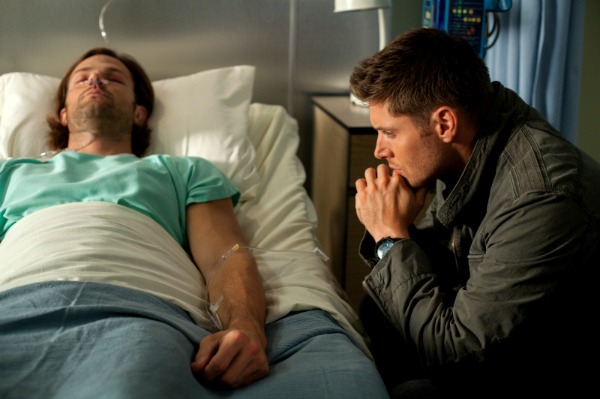 It seems that more and more information about Supernatural‘s ninth season premiere is being released almost daily and each little morsel is yummier than the last.

Just a couple days ago, the first preview video offered up a few hints about what fans could expect in Season 9. We at SheKnows speculated that one part of the promo could mean that Sam (Jared Padalecki) was in such bad shape that Dean (Jensen Ackles) might have to talk to him in an alternate universe. Well, it looks like that prediction has been proven correct.

In the extended version of the preview, Dean clearly tells Sam that he has died and the latest photos from the premiere show what appears to be Sam, Dean and Bobby getting together for a chat. Are they in heaven?

Other photos show Ezekiel (guest star Tahmoh Penikett) standing guard over Sam and even laying his hand upon Sam’s chest. What is the fallen angel doing? Could it be that some angels still have power?

Take a look at some of the photos from the season premiere and see what you think they mean.

What are all the symbols on the walls? They look like sigils to guard against angels. Who exactly are they trying to keep away from Sam? 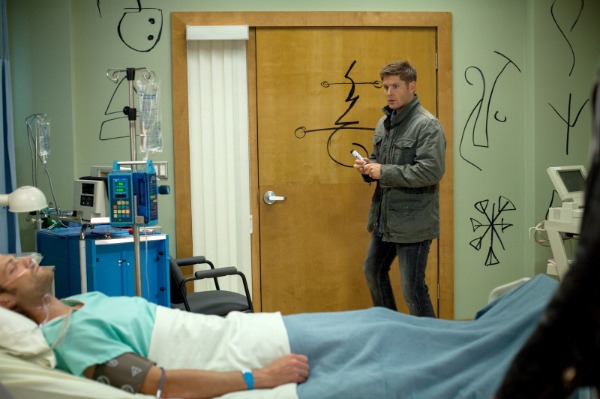 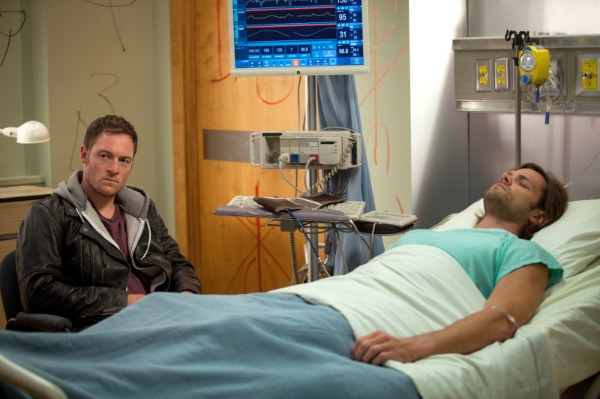 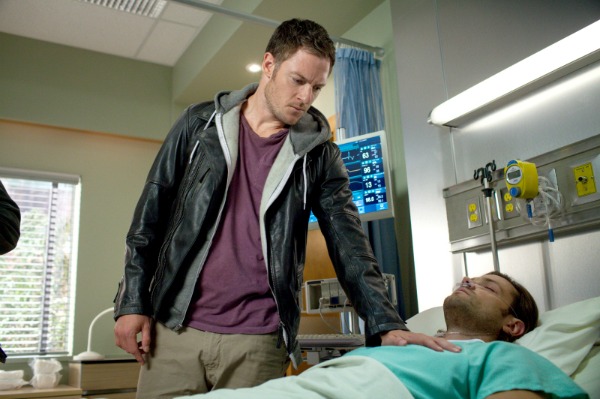 Yes! Bobby is back! 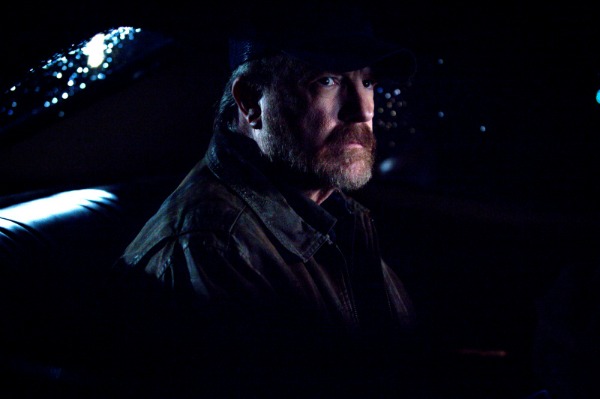 It’s good to see the “family” back together, but at what cost? 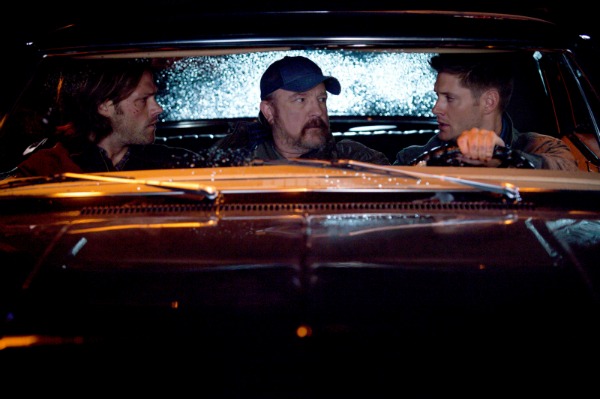 What did you think after seeing some of the photos from the Supernatural Season 9 premiere?