We know it’s most women’s guilty pleasure to indulge in an episode or two of Bravo’s Real Housewives reality TV series from time to time. Instead of trying to calm your Housewife cravings, try feeding the infatuation… and read their books! It’s OK. Embrace your inner diva.

Life is Not a Reality Show 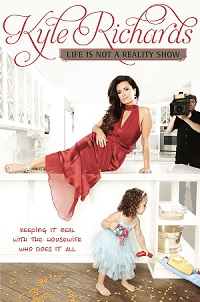 Reality shows run in the family for Beverly Hills cast member Kyle Richards. Sister Kim is a fellow Housewife and Richard’s sister, Kathy, also had her own show — all of which are overshadowed by her niece, Paris Hilton, who has starred on numerous unscripted shows. It’s not much of a surprise that Richards has written about her off-camera life as a mother of four. She dishes real talk about bringing glamour to mundane daily life.

A Place of Yes 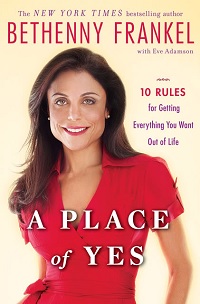 One of the original Housewives of New York, Bethenny Frankel has always been a businesswoman and the proof is in the proverbial pudding: Her Skinnygirl brand ranges from cocktails to snack bars, but at the heart of the business is Frankel, who dispenses wisdom about the power of positive thinking in her books and on her talk show. Frankel is writing her next book about striking a balance between savvy business-woman and being a mom — all while going through a public divorce from ex Jason Hoppy. 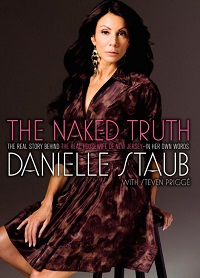 Danielle Staub‘s memoir reads like a film noir turned comeback story. She explains her mob ties and talks about how she ended up settling in the suburbs.

For a full list of published Housewives books, head over to Bookish!