The iHeartRadio Music Festival is famous for being full of music’s hottest acts. And when we say hottest, we mean hottest. Have you seen the hunks slated to perform this year? Take a peek at the heartthrobs who’ll be heating up the iHeart stage. 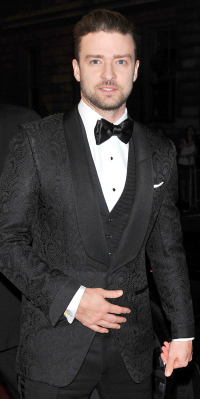 Justin Timberlake
The “Suit & Tie” singer is looking so good these days, we’ve almost forgotten his years of acid-wash denim vests and bleached-blond curls. Questionable fashion past aside, Timberlake can do no wrong in our book. 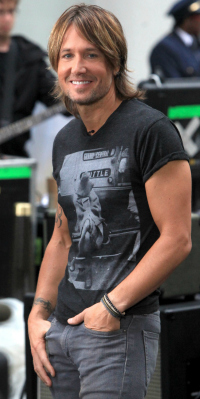 Keith Urban
We’ll be the first to admit we had a thing for Keith Urban long before he was making babies with Nicole Kidman. Strangely, his love for his wife only makes him more attractive. Not to mention that accent. 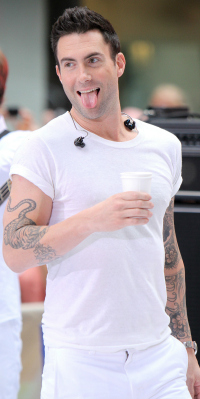 Maroon 5
Adam Levine caught flak this season on The Voice for saying he hated this country, but he sure gives added meaning to “America the Beautiful.” We’d gladly sit through a hundred sets to get to see this smokin’ yogi. 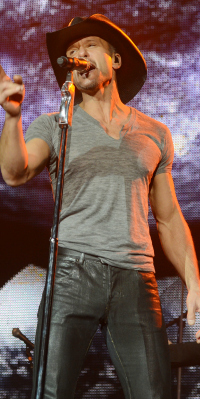 Tim McGraw
When it comes to country music, Tim McGraw is like the quarterback crowned prom king — a guy who all the ladies want and all the men want to be. And, you know, with a seriously sexy body to boot. Have you seen his abs?! 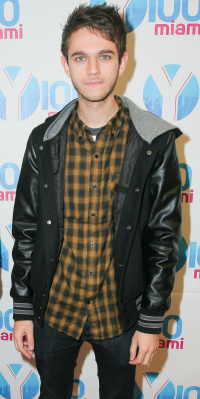 Zedd
We’ve got another one-syllable word for Zedd, aka Russian-German electronica producer/DJ Anton Zaslavski: cute, cute, cute. OK, that was one word three times, but that’s how precious this little spatzi is. 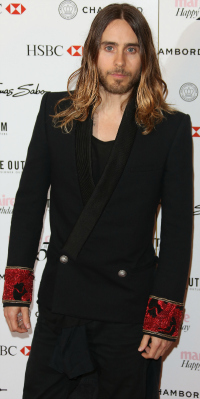 Thirty Seconds to Mars
Two words: Jared Leto. Does it make us sound creepy if we admit we’ve been pining over that blue-eyed hottie since the mid-’90s, when he starred opposite Claire Danes on My So-Called Life? And he still makes us drool. 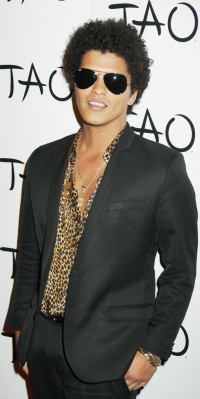 Bruno Mars
We’re totally digging the funky ’70s vibe Bruno Mars is rockin’ right now! His video for “Locked Out of Heaven” gets us all hot and bothered, so we can only imagine seeing him perform it live would really be out of this world. 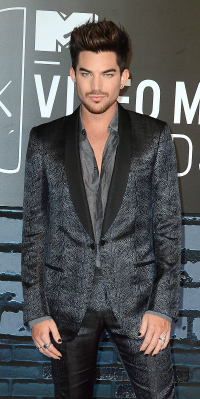 Adam Lambert
There’s something to be said for a man who’s got the moxie to rock guyliner. Besides, he looks like the love child of Kurt Russell and Chris Cornell — trust us when we say that’s a good thing, and so is the fact that he’s now single. 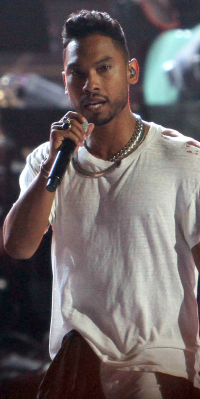 Miguel
There are two things that run through our minds when we see pictures of Miguel : (1) Daaaaaaaamn. (2) I wish I had his bone structure. We usually don’t describe men as pretty, but there’s no way around it — this man is beautiful.