American Horror Story: Asylum made Emmy history this year when it received the most nominations of any show. We’ve paired the hit TV show with some of our favorite recent book releases. 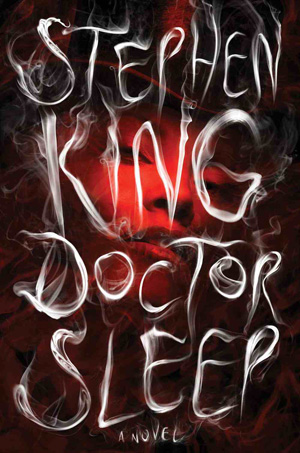 Really, any Stephen King novel would do for this roundup; he is, after all, considered the king of horror. But we’ve chosen his newest release, Doctor Sleep, for the American Horror Story tie-in because it’s a sequel to King’s horror classic The Shining. The novel follows the story of a middle-aged Dan, still haunted by the events of his past, as he tries to save a young girl. If you haven’t read The Shining, you’d do well to read that first; either would make a great book for fans of American Horror Story. 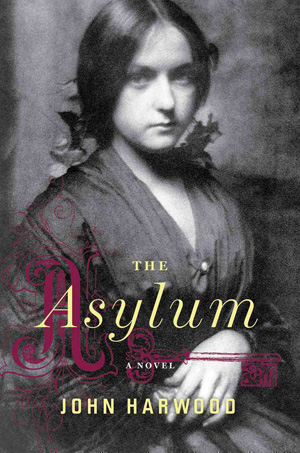 American Horror Story‘s second season was set in an asylum (hence it being called Asylum), which is a great setting for anything scary — book, TV show or movie. John Harwood’s latest novel is also set in an asylum, but in Victorian times. When Georgina Ferrars discovers herself in a private asylum, with no idea how she got there, she doesn’t realize the gravity of her situation. The doctor insists that Georgina checked herself in under the name Lucy Ashton, and there’s evidence that Georgina isn’t who she says she is. 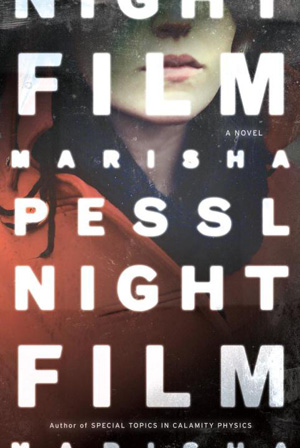 If it’s not the things that go bump in the night that scare you, but the more subtle psychological thrills, then Night Film is the novel for you. It’s the story of a journalist, Scott McGrath, whose professional life was ruined when he tried to go after the reclusive Stanislas Cordova, a legendary director of horror films. When McGrath discovers that Ashley Cordova, daughter of Stanislas, has committed suicide, he begins investigating the director again, certain that there’s more going on than meets the eye. 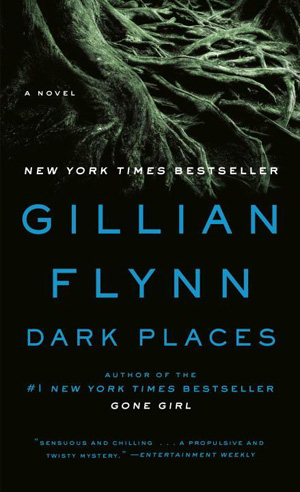 We’ve all heard of Gillian Flynn at this point: her latest novel Gone Girl has flown off the shelves, one of the bestselling books of 2012. But did you know that Flynn wrote two other books before Gone Girl, and both are equally well-written, creepy, and unsettling? Sharp Objects and Dark Places would both be great choices for fans of American Horror Story: Asylum, but it’s the latter we’re recommending in this roundup: the story of a young woman whose family was butchered by a supposed Satanist when she was just a girl, and the events that draw her back into the investigation to find out what happened to them once and for all.

17 hrs ago
by Hanna McNeila