If you’re lucky enough to soon be en route to Las Vegas for the iHeartRadio Music Festival at the MGM Grand, we envy you. But, we’ve pushed our jealousy aside to bring you a list of the smartphone apps you’ll need to make the most of your trip. 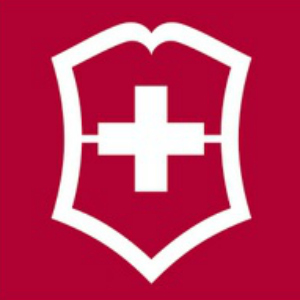 The iHeartRadio Music Festival Village will be held outdoors during the day on Saturday and, since it stretches over 15 acres on the Las Vegas Strip, an app like Victorinox will ensure you spend your time watching performances by Miley Cyrus, The Wanted and more… instead of wandering around trying to figure out where you left your friends when you went to the loo. Here’s how: the app allows you to pin locations using a GPS feature — you can pin your friends, your favorite food vendor, the restrooms, whatever — and find your way back to those places using an in-camera 3-D view or the traditional map view. Bonus? It has features that make it useful indoors too. The “torch” feature can shine light on the situation should you need to dig in your purse while in the dark arena, and the LED message ticker can help you communicate with your friends (think: yo, bro, grab me a beer if you hit the concession stand) when Justin Timberlake is drowning you out. 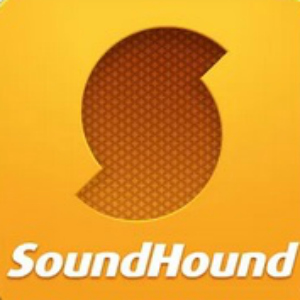 Don’t you hate it when you hear a song that you love, but you have no idea what it’s called? At iHeart, you’ll obviously know who is singing the songs, but musicians often don’t pause between or during sets to tell you exactly what it is they’re getting ready to rock out. Enter SoundHound. The app’s Sound2Sound technology can identify a song if you simply hold your phone up to the source of the sound — like, ninja fast. You can then “favorite” the song so that you can come back to it later and explore similar music. And, if you forget to whip out SoundHound during the show, don’t worry… as the only app that identifies songs you sing or hum, it can help you figure out the name of that song that has been stuck in your head all night as long as you can recall some of it. 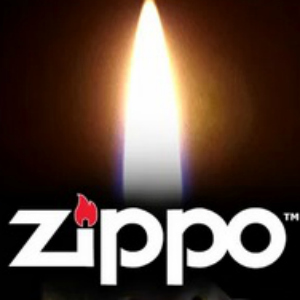 C’mon, now… you don’t want to be the only one caught without this app during a killer power ballad! There’s just something about looking around during an Elton John song — he’s slated to perform on Friday night, you know — and seeing the familiar flicker of lighter flames swaying back and forth. Avoid the ire of the fire marshal by downloading Zippo’s virtual lighter. It opens with a simple flick of your wrist, lights with the turn of your thumb and, to customize your experience, you can choose from a variety of lighter images. 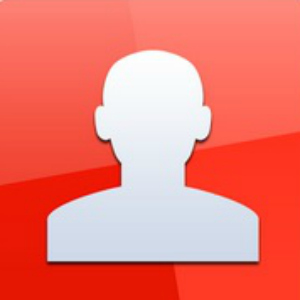 I think it’s safe to say that these days you can never be too cautious about what you’re sharing with other people. It’s so easy to adopt an “out of sight, out of mind” policy when it comes to the data your phone transmits. But your phone is transmitting info, and that info could potentially put you at risk. An app like AVG PrivacyFix allows you to manage your online privacy through one main dashboard that easily shows you what you’re sharing — and with whom — via social media sites like Facebook, Google and LinkedIn. See something that makes you feel uncomfortable? With one click, you can change settings as you see fit. 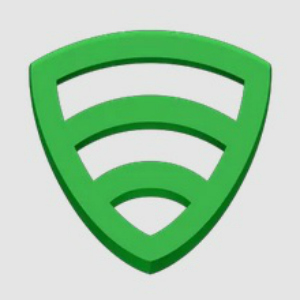 We all have that friend — the one who can’t hold on to her phone to save her life. The one with whom you’ve had to retrace a million steps from her foggy memory to figure out where she dropped it. Oh, wait… you are that friend, you say? Don’t feel bad. It happens to the best of us. That’s why there are entire apps devoted entirely to finding lost phones. One such option is Lookout Security & Antivirus by Lookout Mobile Security. You’ll have to pony up $3 a month for this service, but it’s a lot better than shelling out for a replacement when you can’t pinpoint your prodigal smartphone. Lookout boasts some super-impressive anti-theft options including, of course, your standard map-based locating, tracking and forced ring. But we personally love two special features: the Signal Flare, which stores your phone’s last known location when your battery dies, and the Lock Cam, which ingeniously emails you a snapshot of anyone who incorrectly tries to enter your lock-screen password three times. 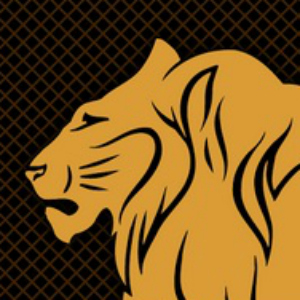 You’ll be watching Katy Perry, Drake and company from the comfort of the world-class MGM Grand Garden Arena, and chances are you’ll be staying at the hotel, too. Whether you are bunking there or not, though, you should still download the MGM Grand app. You’ll be able to pull up a schematic of the MGM’s entire floor plan to efficiently map out clubs, restaurants and shops you want to check out in your downtime before the concert kicks off. And, you know, so you won’t get lost. Our favorite feature? If you’re staying at the MGM, the app lets you order room service from wherever you may be at the given moment. If you’re stricken by hunger pangs halfway through Bruno Mars’ set, pull up the app to order a tasty dish that will be hot and waiting when you get back to your room. 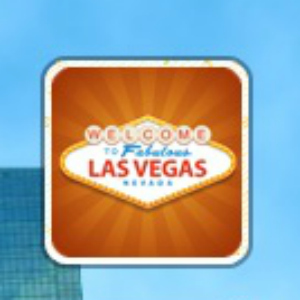 Let’s be real — with the festival performances not starting until 7:00 p.m. each night, you’re going to be partaking of some extracurriculars. You will be in Las Vegas, after all, and Sin City has no shortage of entertainment options. It can actually be quite overwhelming. What to do, what to do? Download VegasMate, that’s what. With a database that has been built over the last ten years, this little helper can pull up hundreds of nearby hotels, restaurants, nightclubs and shows — complete with reviews — so you’ll know at a glance where you want to go. It also allows you to look up rates and restaurant menus, make dining reservations, check out details on poker games and tourneys and call venues with a single tap. 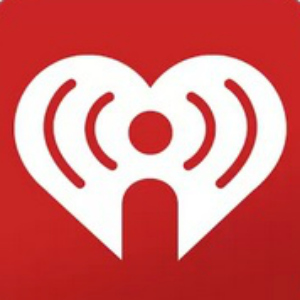 This one’s a no-brainer. You just can’t go to the iHeartRadio Music Festival without the iHeartRadio app. Not only will it get (and keep) you pumped up as you wait for sets to start, but it’s the only free app that lets you listen to your favorite live radio stations or create — wait for it — commercial-free custom stations.

Get in the iHeart groove with our custom playlist!