The 2013 iHeartRadio Music Festival is going to be bigger and better than ever! Not only are there top musicians performing, the fans can also get in on the action. 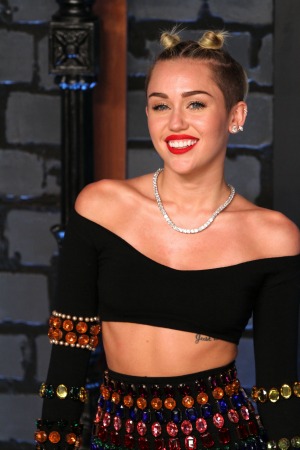 If you’re attending the event and already have tickets, the 15-acre outdoor space adjacent to the MGM Grand will be free with your festival tickets. There is also a standalone ticket price for fans who don’t have tickets to the main stage.

It will definitely be an action-packed day. The lot opens at 10 a.m. and will host some of the hottest artists in music right now. Here is a list of currently scheduled performers on two different stages:

John Hogan, Chairman and CEO of Clear Channel Media and Entertainment, promised, “Every year, we try to push the boundaries of what live music events can be by showcasing the hottest artists across all genres and radio formats all on one stage. And year after year, the iHeartRadio Music Festival produces more and more of music’s most memorable moments. Now, with the addition of the iHeartRadio Music Festival Village featuring even more artists, this year will push those limits even further — it’s going to be incredible.”

The iHeartRadio Music Festival is Sept. 20 through 21. The Fan Village will be open on Saturday, Sept. 21 only from 10 a.m. until 4 p.m. next to the MGM Grand in Las Vegas, Nevada.