Universal’s recruited more alumni for Fast & Furious 7. The sequel will include the return of Lucas Black, who first appeared in 2006’s The Fast & and the Furious: Tokyo Drift. 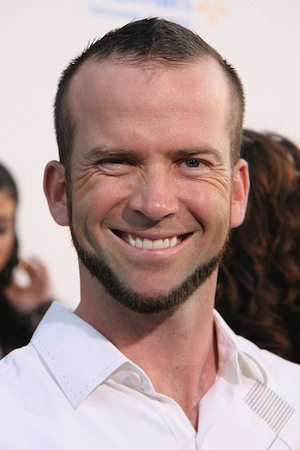 Universal Pictures has a lot of faith in the Fast & Furious. The franchise, which already includes six films, is currently shooting its seventh. In a casting twist, an old star is returning for the new sequel.

Lucas Black, who appeared in The Fast & the Furious: Tokyo Drift is back in the fold. According to Deadline, he’ll reprise the role of Sean Boswell and this isn’t a one-shot deal. The actor has signed on to appear in a tentative eighth and ninth film.

Fast & Furious 7 is currently shooting in Atlanta, Georgia. The latest film is directed by James Wan, who had huge success with last weekend’s Insidious: Chapter 2. On the acting front, Vin Diesel and Paul Walker are returning with Dwayne Johnson and Jason Statham also on hand.

The casting for the film is extremely impressive. Over the past few weeks, it’s been announced that Djimon Hounsou, Tony Jaa and Kurt Russell are also getting in on the action.

It’s hard to believe that the Fast & Furious franchise is over a decade old. When Tokyo Drift was released, it could have been the series’ swan song. But Universal took a chance, and decided to reunite its original stars. Once they did that, the magic was back.

This year, Fast & Furious 6 debuted with $117 million making it the biggest opening in the studio’s history.

What do you think of Black’s Fast & Furious return?