Good news, zombie fans! AMC has announced that they will be producing a companion series based on The Walking Dead, which is set to air in 2015. 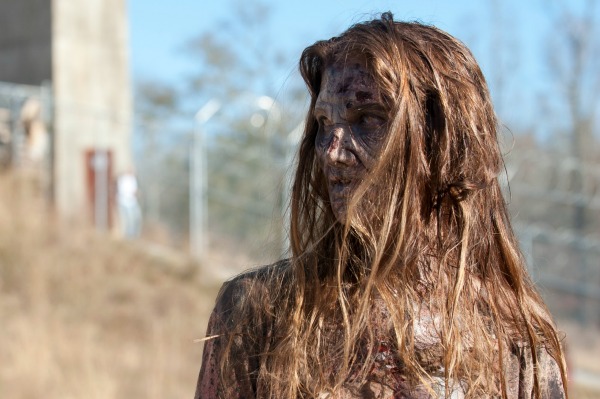 In a press release today, AMC has announced that they are in the initial stages of developing a companion series to the hit original drama series The Walking Dead.

But don’t set those DVRs quite yet. Though the announcement came today, the series currently has a target on-air date of 2015. That’s a long time to wait, but with those names attached to this project, it sounds like it will be well worth it.

“Building on the success of the most popular show on television for adults 18-49 is literally a no-brainer,” said Charlie Collier, AMC’s president and general manager. “We look forward to working with Robert, Gale and Dave again as we develop an entirely new story and cast of characters. It’s a big world and we can’t wait to give fans another unforgettable view of the zombie apocalypse.”

“After 10 years of writing the comic book series and being so close to the debut of our fourth, and in my opinion, best season of the TV series, I couldn’t be more thrilled about getting the chance to create a new corner of The Walking Dead universe,” said Kirkman. “The opportunity to make a show that isn’t tethered by the events of the comic book, and is truly a blank page, has set my creativity racing.”

No other details about the series have been announced yet, which leaves the door wide open for speculation about the new show. Will it be about the story of another group of survivors that takes place in the same time as the current series? Or could it possibly go forward in time to visit a future farther ahead of Rick and his group? The show did skim over the uprising of the walkers (the time when Rick was in his coma), so perhaps the new series will explore that time frame. The possibilities are endless.

What do you think of the news about the new Walking Dead companion series?