Iggy Azalea isn’t new to the music game or to collaborating with the King of the South. But she will change some minds and make them look her way with this addicting single. 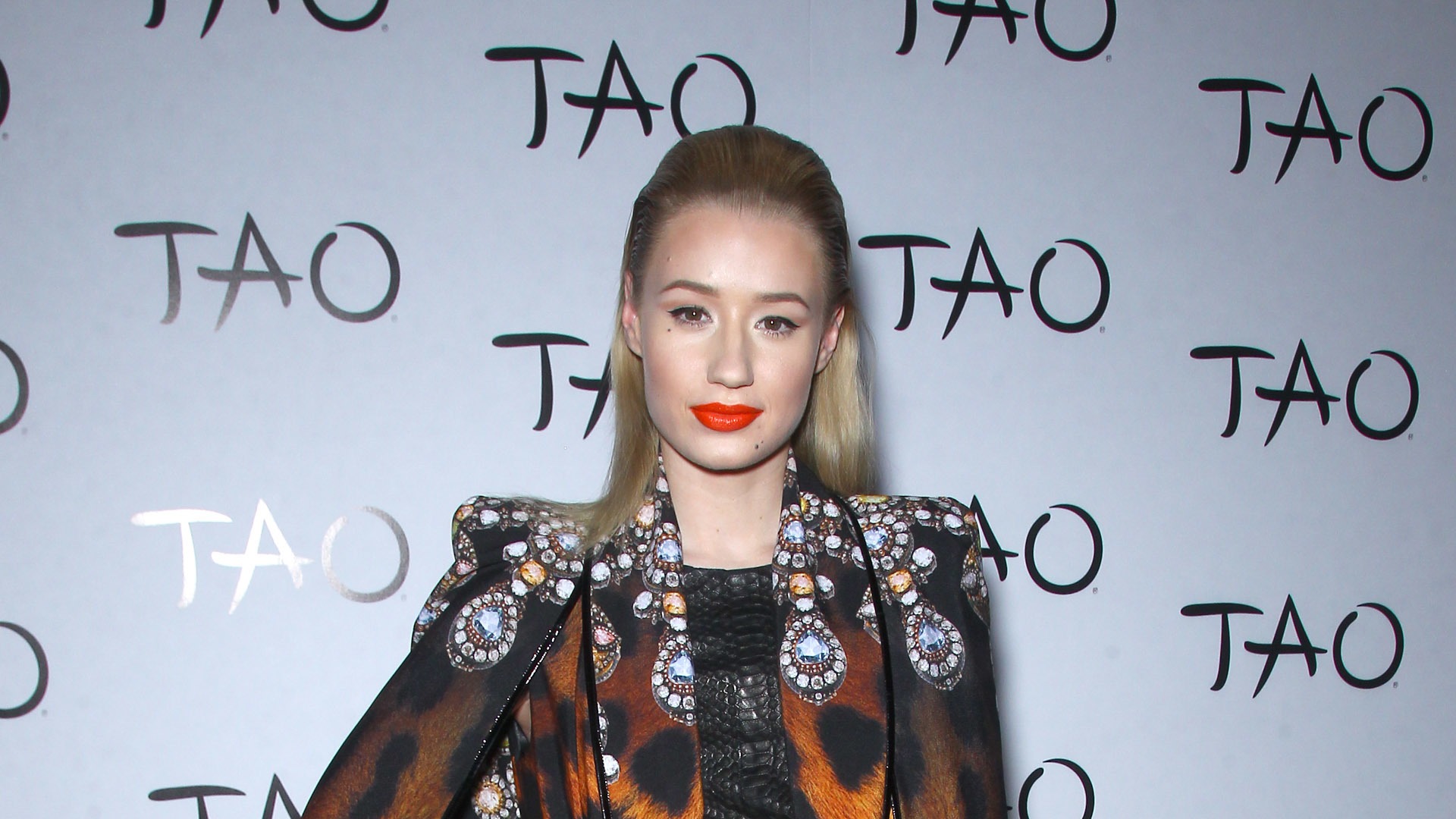 Australian-born Amethyst Amelia Kelly, or as we know her, Iggy Azalea, has an interesting history. Supposedly, she is a high school dropout and had been rejected from several modeling agencies for being too round.

While I don’t condone the former, I seriously doubt the latter is a condition for success in the industry. Gone are the days of cigarette thin models, with glorious and gorgeous queens like Beyoncé and Jennifer Lopez being far from a size zero.

Beyoncé has a social message she wants you to hear! >>

Iggy has had a few singles come out on this side of the ocean after relocating to the U.S., and maybe you’ve heard people buzzing about her. But tracks “P****” and “Bounce” never really broke out the way a hopeful star would like.

Here, Iggy stands with a new and expected explicit hit “Change Your Life,” where she pairs up with the previous “Murda Bizness” co-collaborator T.I. He adds some musical “street cred” while she spits her aggressive and mature lyrics and graces the screen with her strikingly bold looks (but beware the video has features a scantily clad vixen in pasties!). This is one woman woman who is not just a pretty face and the spitfire attitude is conveyed accurately in the video.

T.I. knows exactly who to collaborate with! This matchup has brought him lots of success >>

There’s no denying she’s got a unique flow. Being an MTV Artist to Watch, touring with Beyoncé in Australia, and only being 23 years old, she’s got nothing but time to prove to the masses that she’s worthy of a place as a female rapper. What do you think readers? Does she have staying power?

While she claims she can change your life, I agree that she gave me a new perspective with this single. She had me repeating the chorus all through the week and into the weekend. Take a listen and post what your thoughts are of the single and her future in the industry!

Keep up with all the new artists and the old ones you love by signing up for our newsletter here! >>