Few things are as shocking as when long-running TV shows comes to an end. After all, they’ve been around for several years (sometimes decades) and made a home in our hearts. How dare they just rip these shows away from us! We thought they would never end, but we appreciated them all the more when they did. 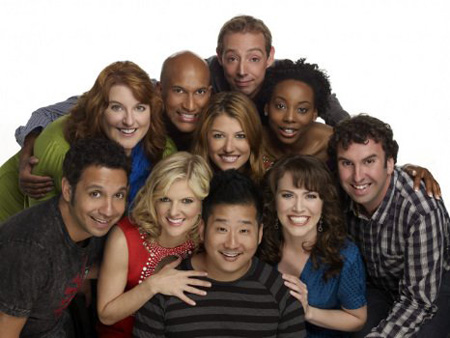 MADtv was always in the shadow of fellow sketch show Saturday Night Live, but if you managed to change the channel to Fox on Saturday nights, you probably noticed the insane comedic talent that has emerged from the MADtv stage. Keegan Michael Key and Jordan Peele of Key & Peele met on set, and the show MAD on Cartoon Network was spawned, but we miss the 14 seasons of absurdity that was MADtv.

King of the Hill 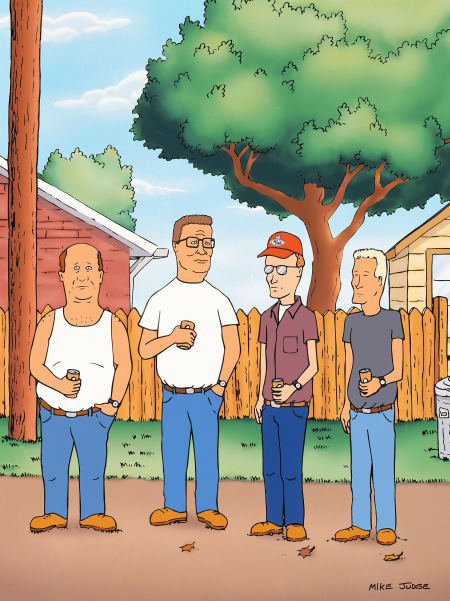 From the creator of Beavis and Butt-head came a show so unlike its predecessor, we could hardly believe it was made by the same guy. Still, this family animation brought Southern life to the forefront of America’s mind for 12 years. Impressive. 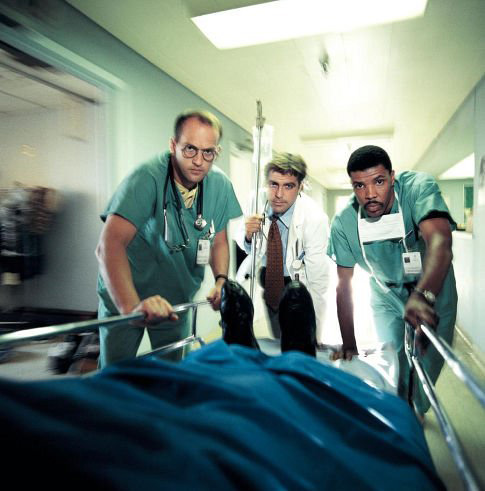 There have been plenty of hospital dramas that have copied the ER format, but for 15 years, the show starred George Clooney, Anthony Edwards, Noah Wyle, Julianna Margulies and more mega celebs that made it practically indestructible for a decade and a half. 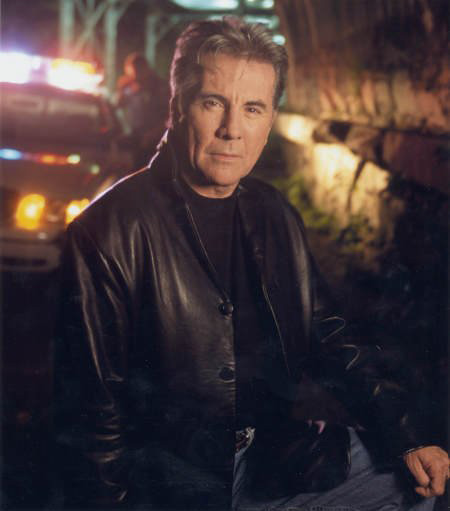 This was the first non-news show that wasn’t about scripted prime-time killers. Instead, it took on real bad guys, based on a lifelong commitment on host John Walsh’s part to clean up the streets after his own son was abducted and murdered. The show ran for 25 seasons until it was canceled in 2011. 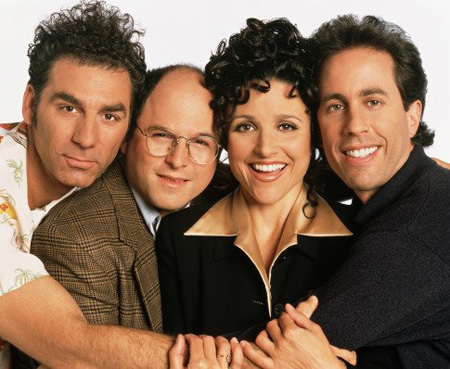 We were taking this comedy for granted for a long time. Though it ran for only nine seasons (small beans compared to the rest of this list), Seinfeld made it into the heart of America, spawning water cooler talks about “lowtalkers,” “the move” and “Elaine’s dance” everywhere. When it ended in 1998, the world still hadn’t had enough. 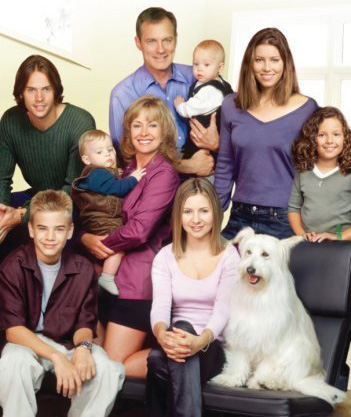 Is it just us, or did 7th Heaven always seem to be somewhere on TV, whether a new episode or in syndication? Seriously, flip to any channel in the early 2000’s and odds are, 7th Heaven would be there. We can’t say we really miss the decade-long family drama, but no, we never thought it would end. 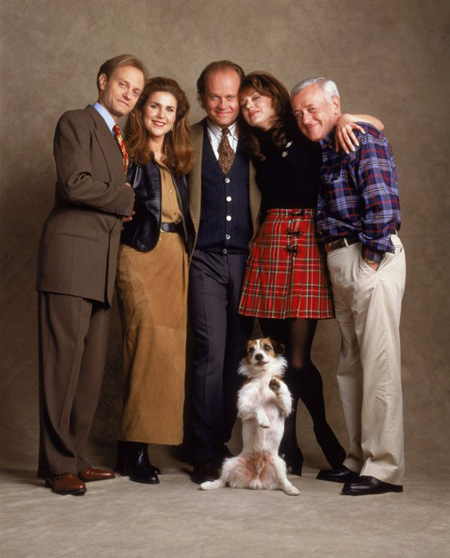 A spin-off that actually stuck? Impossible, unless it’s Frasier. The unlikely Cheers spin-off landed a soft spot in our heart for the uptight, high-society radio show psychologist Dr. Frasier Crane, his even more uptight brother and his blue-collar dad. 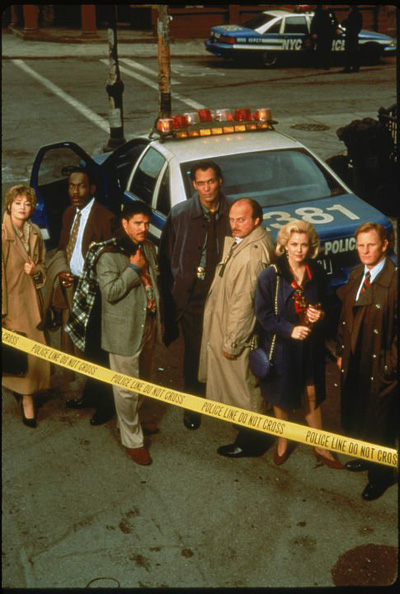 We’re still not entirely convinced this show ever left the air. Dozens of shows like it have popped up, but few rival the buddy cop sentiment of NYPD Blue.

For kids coming of age in the ‘90s, TRL was a post-school staple. If your favorite song didn’t make it to the number-one spot, it was a personal sleight. Carson Daly always had the biggest celebrities interviewed in a casual atmosphere, and the show was always good for a bawling, elated fan or two. Good stuff. We miss this MTV staple that lasted a full decade.

Murphy was just a hard working gal whose lovable idiot coworkers got in the way — in the best way. It was one of the first times a strong female professional was at the center of a program, and for that we commend this ‘90s staple, which ran for 10 years.