Isaiah Washington is on an apology tour after six years away from the limelight. His Grey’s Anatomy incident still haunts him. 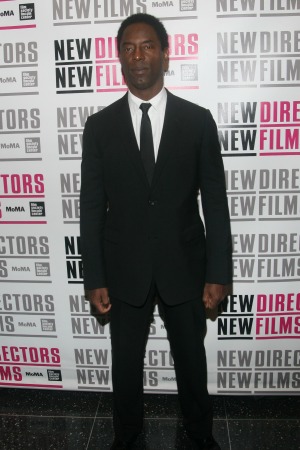 It’s been six years since Isaiah Washington uttered an anti-gay slur in the press room at the 2007 Golden Globe Awards. The Grey’s Anatomy cast had just won the Best Television Series — Drama award, and they were celebrating with creator Shonda Rhimes backstage.

A reporter asked Washington about an incident on set in which he had reportedly used the word “f****t” in reference to his co-star T.R. Knight while he was arguing with Patrick Dempsey. The incident forced Knight to come out as a gay man to People magazine shortly thereafter.

Wentworth Miller tried to commit suicide “more than once” >>

At the Globes, the TV star repeated the slur and denied that he had ever used the word in reference to his cast mate during the argument. However, the damage was done.

In a new interview with HuffPost Live, the 50-year-old actor talked about the damage that evening did to his career. It cost him his job on the ABC hit drama — and a lot more.

Washington is now back in the limelight promoting his role in the new film Blue Caprice, but he reflected upon his time off from the entertainment industry.

“I became a better husband, a better father and a better artist,” said the former ABC star.

He credits his comeback to Facebook, where his supporters came together to encourage his public-speaking and publishing career.

“Facebook was my only resort to the outside world,” said the actor.

While he feels like he was persecuted by Hollywood for three years, he’s ready to move forward with life.

“I have a phase 1, phase 2, phase 3 idea on how to get past a horrible, horrible, tragic incident. I think the people that suffered the most were the fans,” explained Washington.