This new indie comedy showcases Gandolfini’s last starring role as a man eager to find a connection with a fellow soon-to-be empty nester, played by Julia Louis-Dreyfus. But can their love blossom when his ex-wife can’t stop complaining about him? It’s complicated! 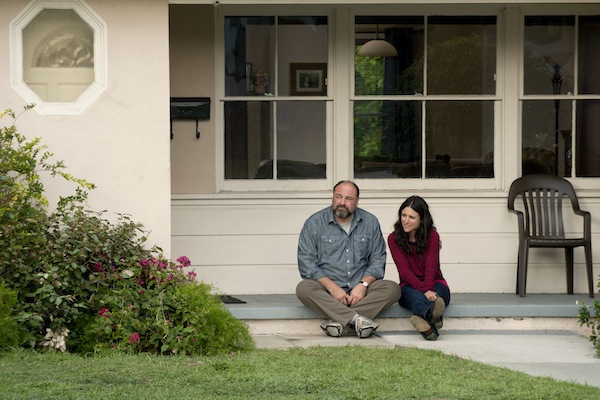 Single parent Eva (Julia Louis-Dreyfus) is dreading her daughter’s impending departure to college. Though working hard as a masseuse, Eva knows she needs to find other activities to fill her time now that her precious daughter will be absent from her life.

At a party, she meets Albert (James Gandolfini) and they find they have much in common since his own daughter is going off to college as well. Eva and Albert begin dating and attempt to find a balance between their fantasies of the perfect partner and the reality that everyone has flaws. 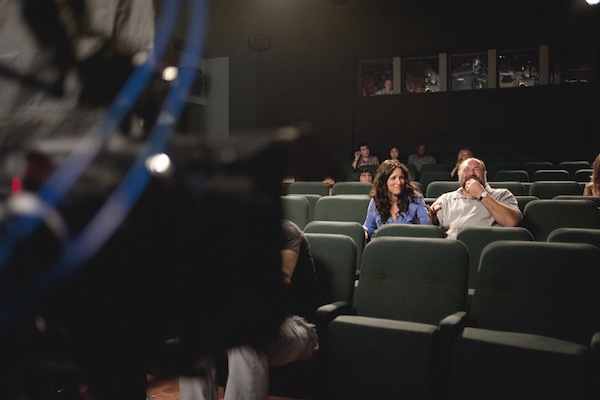 Eva seems to be doing well with this balance until one of her massage clients, Marianne (Catherine Keener), begins to spew massive insults about her ex-husband, who Eva soon discovers is Albert. Awkward! 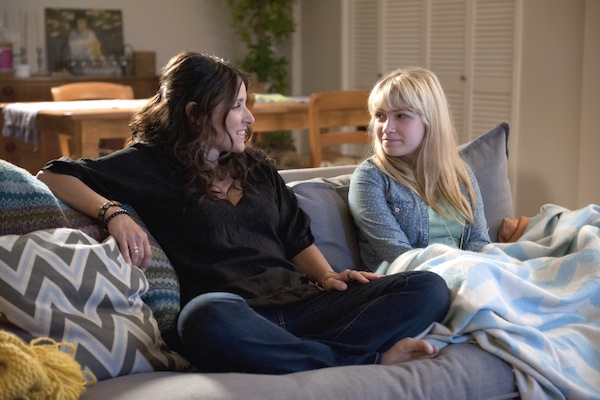 Marianne’s hatred of Albert begins to skew Eva’s view of Albert for the worse. Eva’s best friend Sarah (Toni Collette of CBS’s new show Hostages) does her best to comfort Eva, but it seems the relationship needs more help than she can give. 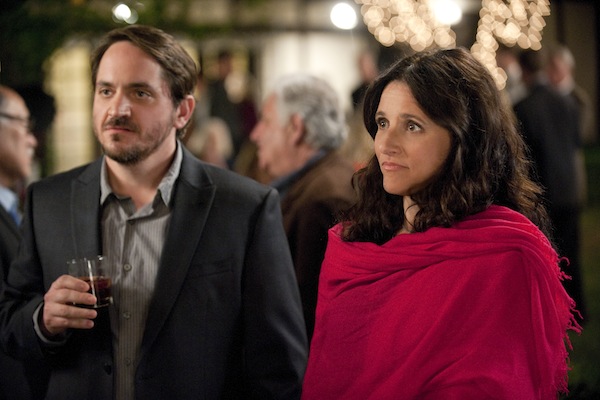 While we all know James Gandolfini’s dramatic side from the groundbreaking show The Sopranos, he was also incredibly adept at comedy. Though we can see him one more time in the crime drama Animal Rescue set to release in 2014, this is his last comedic role. We miss you, James!