Round up a gang of girlfriends and pass the popcorn (and skinny margaritas!) for an awesome night of binge-watching. Here are our top 10 television picks for over-indulgence on Netflix.

You won’t even have to plan ahead for your binge-watching party, because all of the television shows mentioned here are available instantly on Netflix! 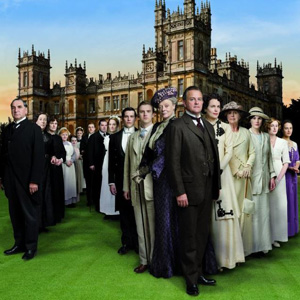 When you think Downton Abbey, think Mad Men without all the debauchery. This series was originally aired in America by PBS, and it delivers a dramatic historical punch set in the early 1900s. 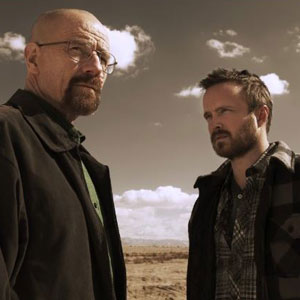 So, how does a person become evil? Breaking Bad explores that age-old question with a character study of egomaniacal Walter White and the people who surround him. You’ll remain on the edge of your seat until sunrise. 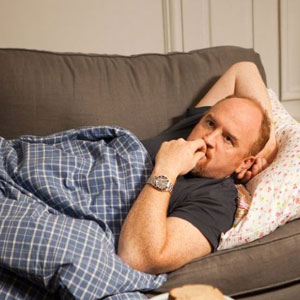 HBO original Louie has everything late night comedy should have: humor, sex and horrifyingly awkward social situations. Louie follows the musings and experiences of talented comedian Louis CK, and it does so in scenes that will make you wince and laugh at the same time. 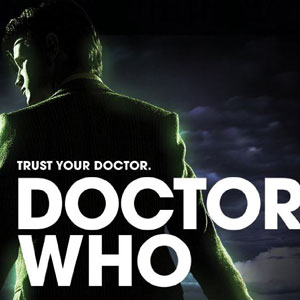 The classic British production Doctor Who is slowly making inroads into American pop culture. Even if you don’t think you’re a science fiction buff, go for a ride with the doctor on the TARDIS for an adventure of a lifetime — or at least an evening. 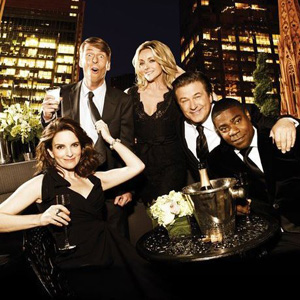 When will Liz Lemon learn? Every grown woman can relate to the longsuffering Liz Lemon, played with amazing comedic chops by the talented Tina Fey. It’s like watching Sex and the City, without all the great sex and amazing fashion. 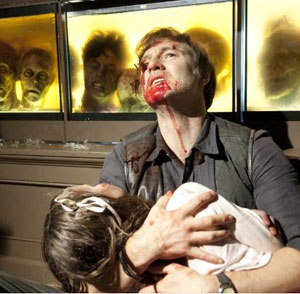 Make sure you’re OK with horror and gore prior to firing up an all-nighter of The Walking Dead. If your stomach can handle it, this critically-acclaimed AMC show will keep you engaged as the characters try to stay alive in a post-apocalyptic zombie world. It’s loads of fun. 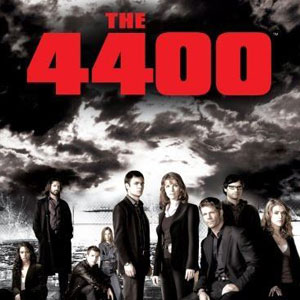 For another thrilling dose of well-written science fiction, tune in to The 4400. This show follows the lives of 4400 people who were abducted by leaders from the future and then returned to the community with super powers. If that sounds interesting, just wait until you make it past the pilot episode. 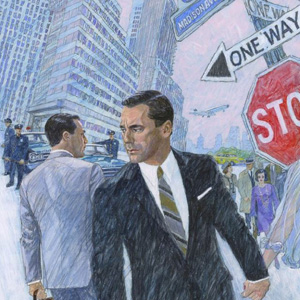 It’s entirely reasonable if you want to fire up a few episodes of Mad Men just to ogle Don Draper, but if you can get past his beautiful face and sexy swagger, the show is actually one of the most compelling and interesting historical dramas of our time. Plus, hello — Don Draper. 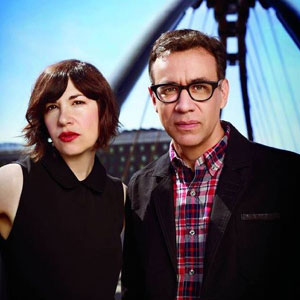 Sketch comedy finds its footing in Portlandia, a charming show that features humorous and satirical vignettes of characters living in Portland (in case that wasn’t obvious from the title). It’s perfect for late night because it provides high-brow comedy without requiring too much thinking. 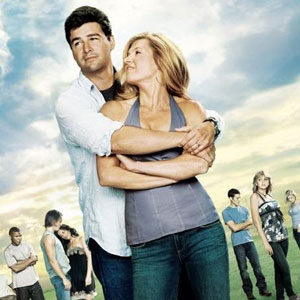 Transport yourself to a small Texas town for an evening, and bring both your laughter and a box of tissues. Even though Friday Night Lights never won a large audience, the show was met with critical acclaim for its fascinating character studies and spot-on portrayal of Middle America.

Which shows are you most likely to watch back-to-back? Tell us in the comments below.

5 TV characters worth a second look
Up all night: Shows you’ll watch from beginning to end
Angelina Jolie’s kids indulge in kangaroo pizza and grubs