Ever get so absorbed in a show you just can’t turn it off? Don’t worry, it happens to the best of us! These are our favorite shows to binge-watch.

As your mother used to say, “Enjoy everything in moderation.” But now that you’re a grown-up, you can shelf those words of wisdom whenever you’d like. If you’re not sure where to start with your self-indulgent TV marathon, here are several awesome series available on demand through your Netflix account. 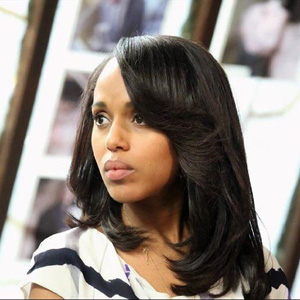 The beautiful Kerry Washington plays Olivia Pope in this political thriller that’s based on Olivia’s efforts to protect the public image of America’s leaders. We all know that a job like that is bound to get a little dicey. 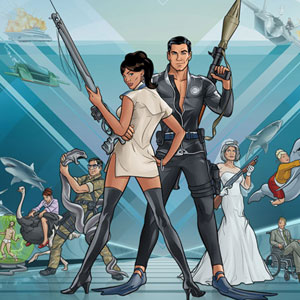 A show like Archer is perfect for late-night viewing, because a little bit of sleepiness will help you accept the show’s unique premise. Archer is an animated dramedy about international espionage, and it’s definitely a cartoon that isn’t for the kids. 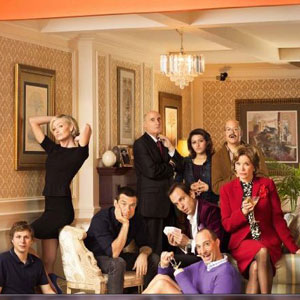 Netflix recently debuted a continuation of the beloved show Arrested Development, which had been on hiatus since 2006. You can catch up on all of the episodes, including its most recent and hilarious season, in an all-night Netflix binge. 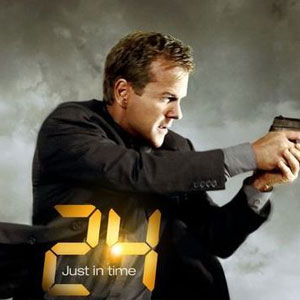 Now that the television show 24 has been around for a while, it’s easy to forget just how cutting-edge the show was when it premiered in 2001. Take a walk down an extremely high-energy memory lane by viewing a season in its ideal form: back to back.

Orange is the New Black 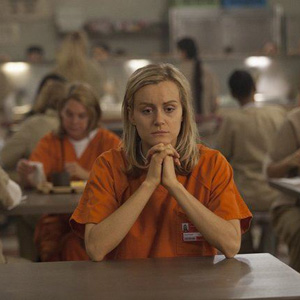 This prison drama debuted in July exclusively on Netflix, and it’s easy to understand why the show was met with wide acclaim. Orange is the New Black chronicles the prison experiences of typical suburbanite Piper Schilling, who spent 15 months in prison for drug smuggling as a young woman. 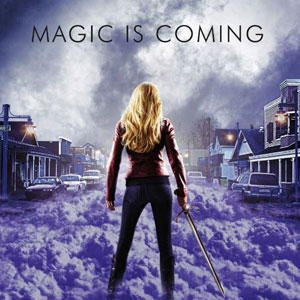 Who doesn’t love a good fairy tale, especially when it’s transported into the modern world? Once Upon a Time follows the stories of fairy tale characters who find themselves under a terrible curse in a small American town. 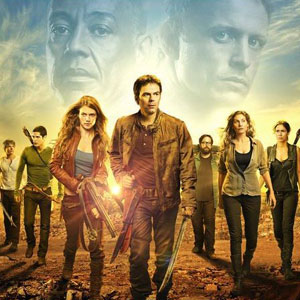 Imagine a world in which all electricity on Earth has been disabled overnight. It’s not easy to adapt, especially for those in the midst of a television binge, and a dystopia understandably occurs. Follow along to imagine what you would do if life as you knew it ceased to exist. 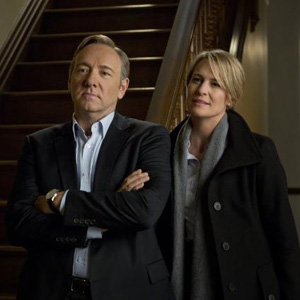 Ambition. Betrayal. Revenge. House of Cards is a Netflix original series that earned nine Emmy nominations for its first season. The show follows a betrayed congressman as he sets his sights on gaining power and exacting revenge in Washington, D.C.

Which other shows do you love to watch on Netflix? Tell us in the comments below.