Lady Gaga says she has split personalities because her real self is too tortured to make it in the public eye. 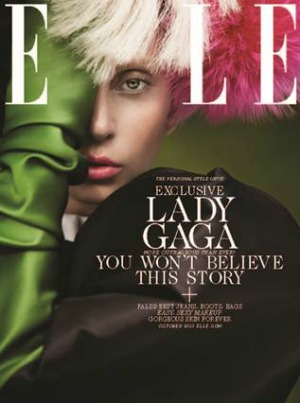 Maybe she wasn’t born this way after all. Lady Gaga says that her real self is too “tortured” to make it in the public eye, so she had to create her stage persona to become the star she is today.

Gaga, whose real name is Stefani Germanotta, sat down with Elle for a chat and revealed some of the downsides of trying to make it big.

“I am — Stefani is — a perpetually tortured artist,” she said in the October issue of the mag. “That’s why I changed my name. I can’t be her in public. She would be a mess!”

“Everyone is so cynical — that I can’t purely love my fans, or share an honest story about my past, without someone asking me if I really, truly struggled,” she said. “Do you know how much dirt I ate? Do you know the men I had to crawl through, the people that disrespected my body, my mind, my heart?”

That dichotomy also applies to her sexuality. During an appearance on Watch What Happens Live, Gaga got graphic about her sexual preferences and said she definitely swings both ways.

“I like girls,” she revealed. “I’ve said that (before). I know people think I just say things to be shocking, but I actually do like p***y. It just depends on whose p***y it is.”

“It’s similar to how I feel about guys,” she added.

“I like them because I find lesbians to be way more daring than straight men, when it comes to coming on to you,” said the star, who is currently dating Chicago Fire actor Taylor Kinney.

“And I really like that,” she continued. “And it wasn’t until I found a guy that could come onto me as strong as a lesbian that I fell in love.” 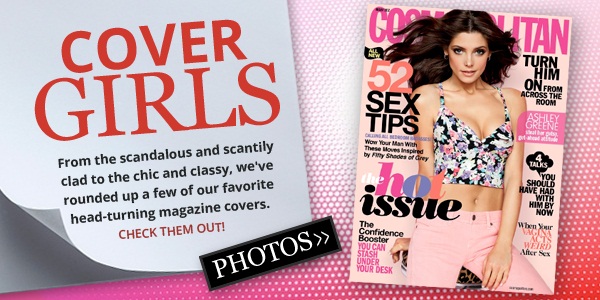