New photos have been released for ABC’s Super Fun Night, starring Rebel Wilson. It looks like these girls know how to par-tay! 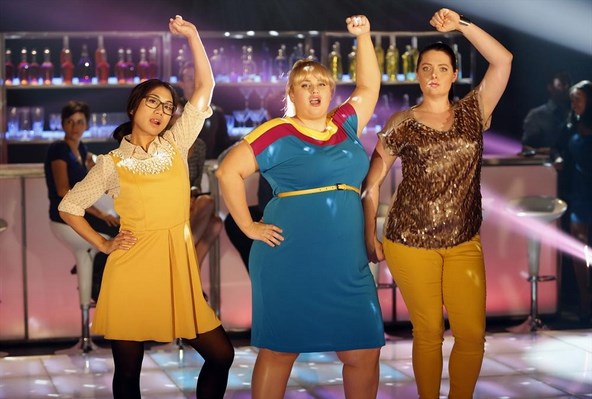 The three best friends like to blow off a little steam after a long week at work and have had a standing date every Friday night for the past 13 years. The girls have seen it all and even have a motto for what they’ve dubbed “Friday Night Fun Night,” which is: “Always together! Always inside!”

Kimmie’s new promotion, and her interest in a handsome, British attorney, threaten to put the girls’ Friday-night tradition on the shelf, but Kimmie is determined to show her friends that she can do it all.

In the brand new photos, it’s plain to see that Kimmie and her friends like to have fun, no matter how awkward they look doing it. 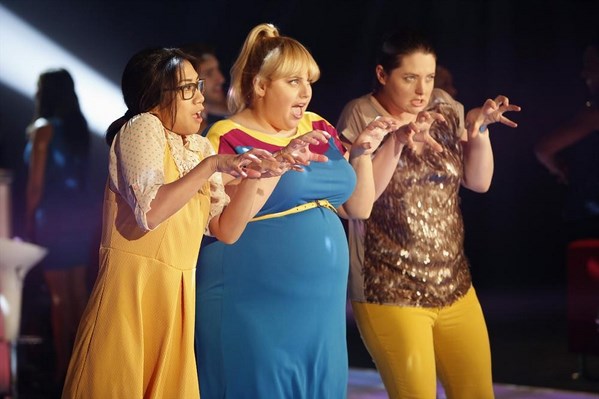 Is that the Thriller dance or are they just imitating cats? 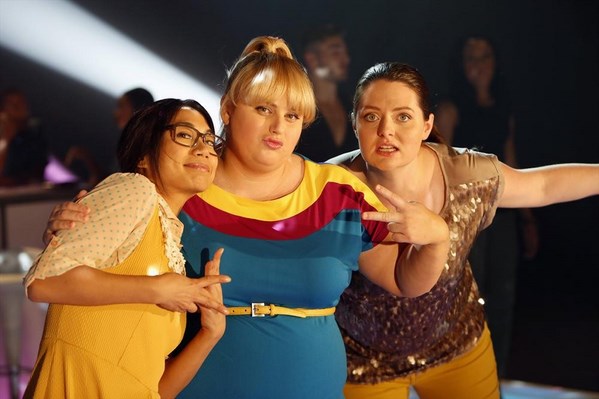 This one says: “Oh yeah, we know how to par-taaay!” 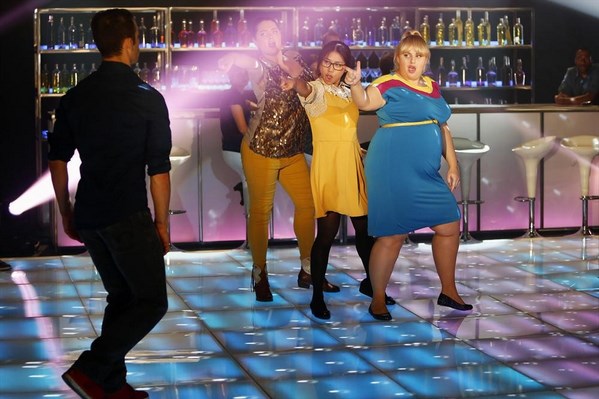 The ladies show their appreciation for a hottie on the dance floor. 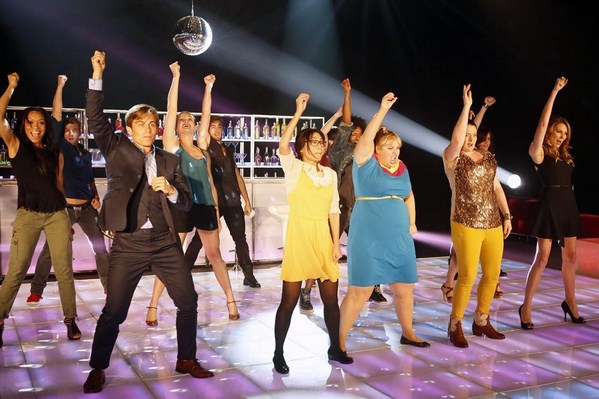 And now they’ve got the whole club hopping. 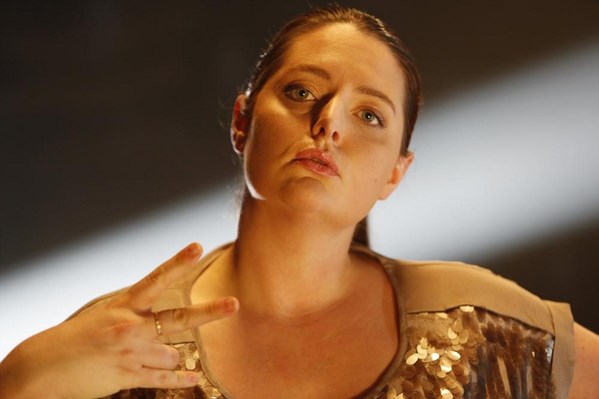 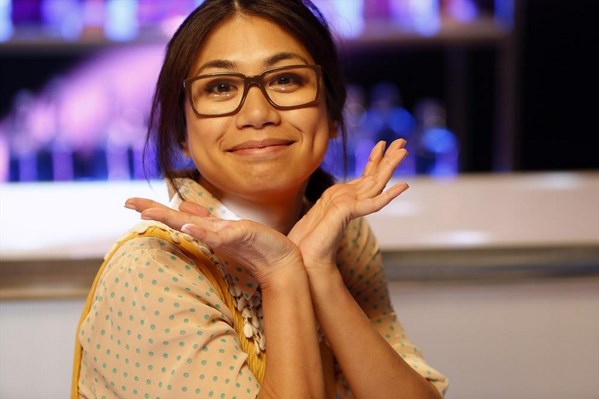 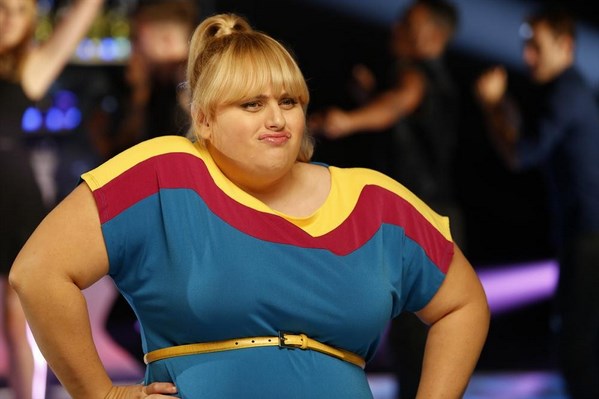 Kimmie won’t let anything stop her from having a good time.