We found 15 books that you may want to read before your teen does.

Whether or not you censor the books your teenage son or daughter reads, you still might want to know what he or she is reading about. The term YA means young adult, but some books in this genre may be blurring the lines — the content being more on the adult than the young side. We found 15 YA novels that include story lines that could be considered too racy for a teenager. But we will ultimately let you be the judge of that.

Related story How I learned to love historical fiction
1 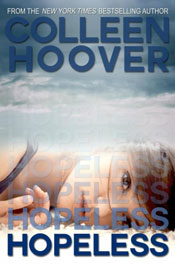 Hoover’s book, Hopeless, is about two teenagers who have a sexual relationship and that, in itself, may be enough for some to classify it as too racy for a teen to read. 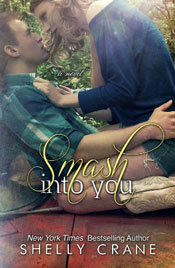 Never judge a book by its cover, but the cover of Smash Into You by New York Times and USA Today best-selling author Shelly Crane depicts a young woman straddling a young man. In fairness, the characters of this book (which, again, walks the line between YA and NA) are college age. But what might make the content of this book too mature for a teenager are aspects of the plot that include fighting to the death and a considerable amount of discussion about sex. 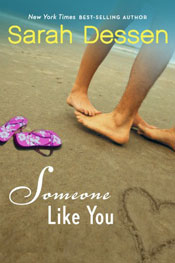 Someone Like You by New York Times best-selling author Sarah Dessen could be considered too mature to fall within the YA genre because of the story line. It’s about a teenager who learns she is pregnant after her teenage boyfriend dies.

Find You in the Dark 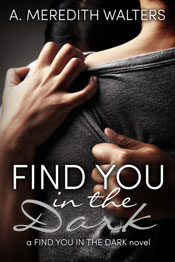 by A. Meredith Walters

For Find You in the Dark by New York Times best-selling author A. Meredith Walters, there is a disclaimer at the end of the Amazon.com blurb that reads: Content contains intense/sexual situations and crude language. Intended for Mature YA/Adult audiences. 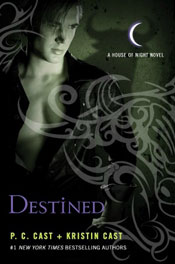 by P.C. Cast and Kristin Cast

Many consider this New York Times best-selling vampire series (which includes 12 books) by P.C. and Kristin Cast to include more sexual content than an adult series might. 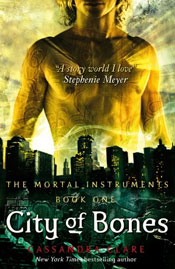 This New York Times best-selling series by Cassandra Clare (the first book, Mortal Instruments, is being made into a movie this year) could be considered racy because it includes sexual innuendo. 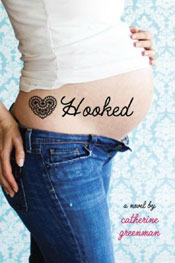 The YA novel, Hooked, by Catherine Greenman may be too mature for a teen because it centers around a relationship between two teenagers who are sexually active, which results in a pregnancy. 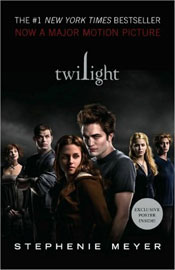 This New York Times best-selling young adult vampire series by Stephenie Meyer that saw its popularity only heighten after each book was made into a movie (or two) probably walks the finest line of any of the series mentioned because the sex between the main characters is implied. 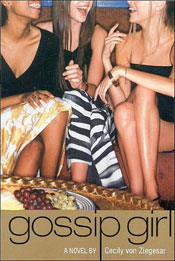 This popular series of young adult books by Cecily von Ziegesar, which spawned a TV show of the same name, follows 17-year-old and 18-year-old boys and girls who attend private school in Manhattan, New York, who also drink alcohol, do drugs and are sexually active. 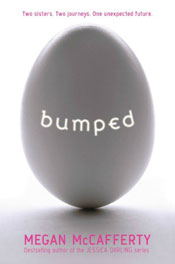 A futuristic take on teen pregnancy, the premise of Bumped by New York Times best-selling author Megan McCafferty could be considered too mature for teenage readers and might be better suited for the New Adult category. 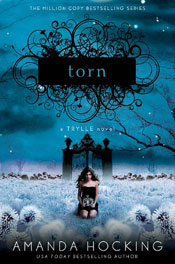 This trilogy by USA Today best-selling author and self-publishing sensation Amanda Hocking (which has sold more than 6 million copies) includes some sex scenes. 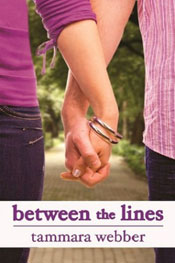 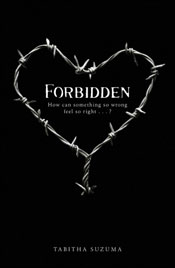 Forbidden has been categorized as Young Adult and is the complicated story of a teenage brother and sister who fall desperately in love. The plot of his novel could be too mature for the Young Adult genre and the teens reading it. 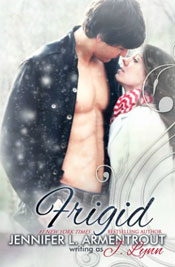 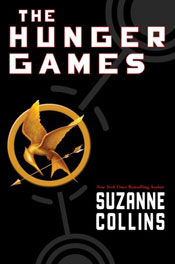 This hugely popular New York Times best-selling series (also being made into movies) with the premise being teens who battle each other to the death on a televised show is considered by many to have far too much violent content for a young reader.

Editor’s note: Thank you all for your feedback. We agree that the title and introduction did not accurately reflect the novels included in this roundup. We have adjusted accordingly.