Who is this blond beauty who has won over Prince Harry’s wild heart? We’ve gathered up some info about British blue blood Cressida Bonas, who may very well be the star of the next royal wedding. 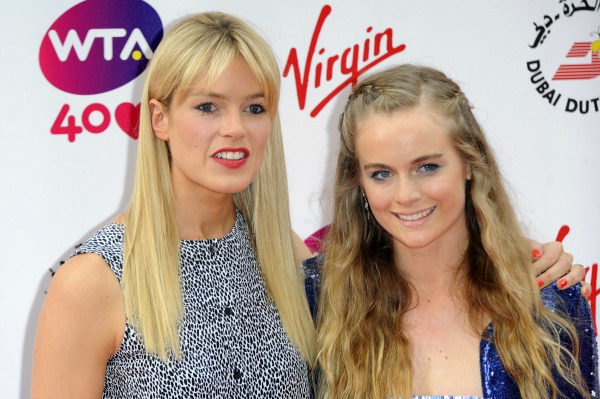 1. She’s the half-sister of Prince William’s former romantic interest Isabella Anstruther-Gough-Calthorpe, around whom Wills sniffed when he and Kate were “on a break.” Needless to say Kate isn’t exactly a fan. Might make things a bit awkward at Christmas dinner.

2. She’s a dancer. No, not of the exotic variety, although you could be excused for thinking so because of Harry’s wild-child rep. She trained at the Trinity Laban Conservatoire of Music and Dance, but wants to be an actress.

3. She might be a commoner but she’s no peasant. Much like Kate Middleton, whose parents made a fortune with their party supply business, she is exceedingly wealthy through her family and the Curzon banking fortune. 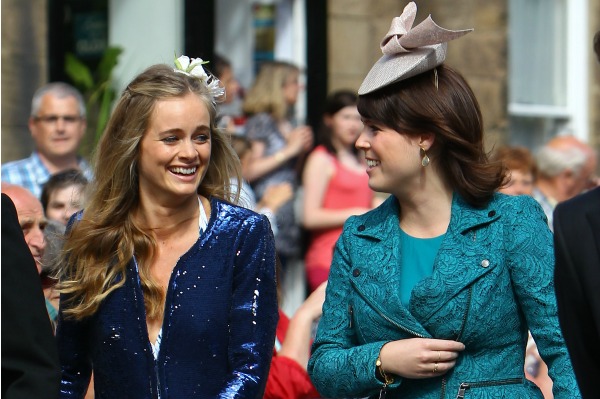 4. She’s besties with Princess Eugenie, Harry’s cousin, who introduced the pair. They’re often spotted together partying at nightclubs and on the ski slopes.

5. She shares a name with a classical character in many retellings of the Trojan War often described as a traitorous whore. Just throwing that out there. Nothing implied.

6. She and Prince Harry are distantly related. Both descend from the Curzon line, Cressida through her mother, Lady Mary Gaye Curzon, and Harry through Princess Diana, whose own grandmother was the granddaughter of Lady Mary Anna Curzon. Kissing cousins? Turns out, so are Will and Kate, also through distant relatives.

7. She likes to party just as much as Harry. They’re both fixtures on the London nightlife scene, and she’s even managed to smuggle him into several music festivals so he can enjoy living like a regular guy once in a while. 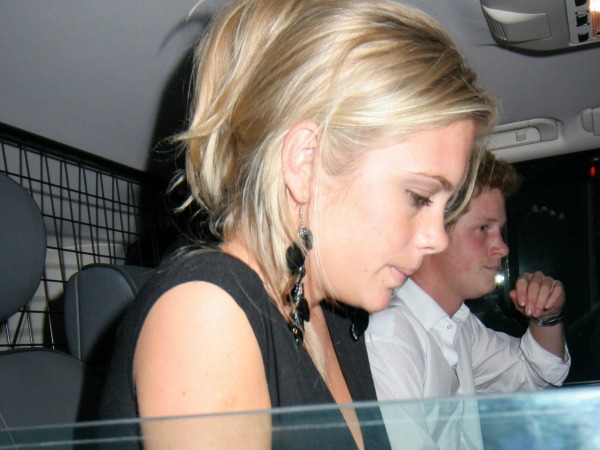 8. She’s a dead ringer for Harry’s ex Chelsea Davy and even went to the same schools, Stowe and University of Leeds. Davy reportedly dumped Harry after deciding public life wasn’t for her.

9. She might just get Harry to put a ring on it. After almost two years of dating, rumor has it that Harry is set to propose by the end of the year with a possible spring wedding in the cards. Will we have another royal baby in 2015? Maybe a ginger this time!

10. But she might not be quite as enthusiastic to take on a royal role as Kate Middleton has been. A pal told Life & Style, “The thought of living life in a royal fishbowl terrifies her.” Unfortunately, you can’t have one — Harry — without the other — attention.