News of Scarlett Johansson’s recent engagement has everyone asking the same thing — Romain who? She’s joining a handful of other gorgeous celebrities who settle down with the guy next door. 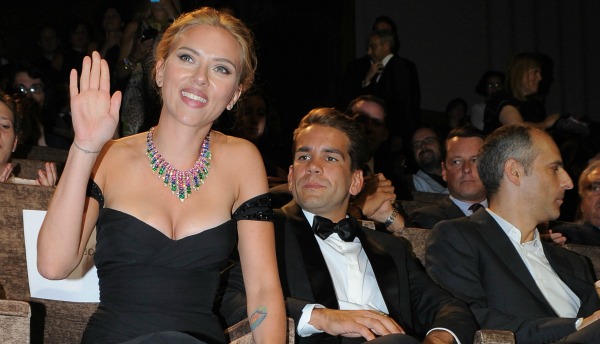 Scarlett Johansson, former Mrs. Ryan Reynolds, is ready to get hitched again and is hitching her wagon to Romain Dauriac. Romain who? Exactly. Dauriac, manager of a creative agency, drew the winning lotto ticket by having the same tattoo artist as Scar Jo. Perhaps it is Johansson’s desire to remain under the radar is partially responsible for picking the Joe next door. She told Marie Claire, “All of it [social media] drives me crazy. I don’t understand this need to ‘share.’ We almost exploit ourselves in order to feel seen.” 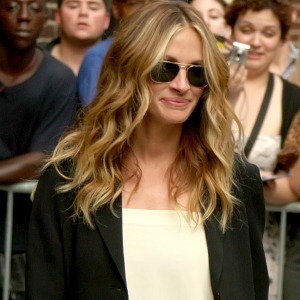 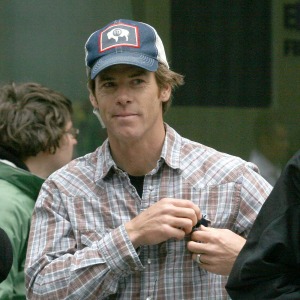 Julia Roberts and Danny Moder started their life together under challenging circumstances (Moder was still married to wife Vera and Roberts was with longtime love Benjamin Bratt), but the couple has persevered. The two met on the set of The Mexican, where Moder’s humble job was “Camera B, First Assistant.” While on the red carpet for Mona Lisa Smile, Roberts declared, “I’ve got an instant crush on him. I want to be with him. I can’t stop fantasizing about him. I think I’m in a little bit of trouble.” It would seem Roberts gets what she wants. They have been married for 11 years.

Get in the celebrity news loop! Subscribe to our newsletter >> 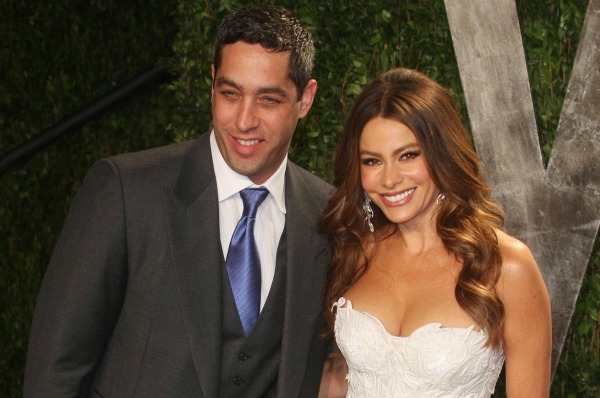 Sofia Vergara recently confirmed her engagement to “Onion Crunch King” Nick Loeb. Loeb has been promoting the condiment “Onion Crunch” for the past two years, including places like the Golden Globes. His marketing strategy paid off — he met Vergara at a Golden Globes party in 2010. Loeb isn’t only a genius with onions, he’s pretty swift outside the condiment industry as well. He pissed off men everywhere by asking Vergara to marry him in July. 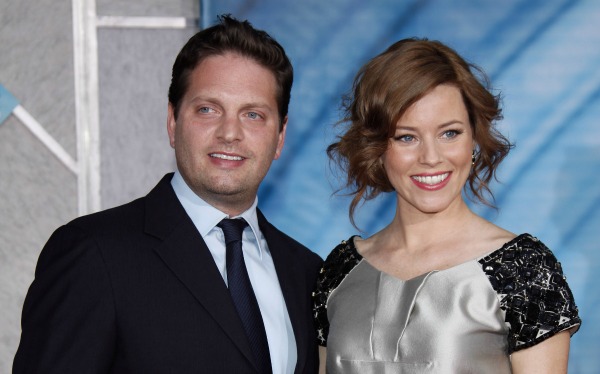 Elizabeth Banks, 30 Rock cutie, settled down with a guy she met at college. Max Handelman met Banks at the University of Pennsylvania and proposed to her 20 years later. Handelman was just another college freshman when they met — now he is an author and producer. Banks played Gail in Pitch Perfect, and hubby Handelman was a producer. These two having been making music together for 10 years.