TV actresses are making bank these days, but Sofia Vergara is well ahead of the pack. Who else made the list of top-earning actresses in TV? 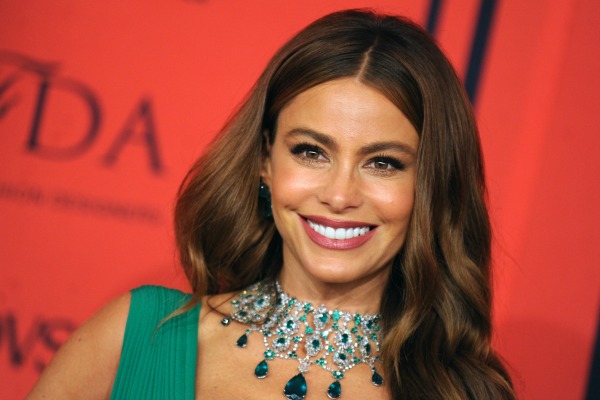 With many long-lasting shows currently on TV, there are many actresses whose salaries continue to grow each year. The Big Bang Theory, How I Met Your Mother and Grey’s Anatomy are just a few of the shows that have been on the air for more than five years, and their actress’s are among the top paid women earners in TV.

Forbes released their list of the highest-paid TV actresses of the last year, and the woman to grab the number one spot is not much of a surprise. Modern Family’s Sofia Vergara was not only on top of the list, but she came in well ahead of any other actress.

Vergara raked in a cool $30 million last year, but not all of it is from her TV show. According to Forbes, the actress is the “queen of endorsement deals.” A lot of those endorsements are thanks to her “bilingual portfolio.”

Vergara’s endorsement deals include Kmart, Diet Pepsi, Cover Girl, Comcast and State Farm Insurance among others, and put her on the top of the list for the second year in a row.

Behind Vergara on the list is a somewhat more surprising choice. Law and Order: SVU’s Mariska Hargitay tied for the number two spot this year. According to Forbes, Hargitay is one of the few actresses on the list whose income comes only from the show she is on. Hargitay pulled in $11 million last year from SVU, and was obviously worth every penny.

Hargitay tied for second place with Kaley Cuoco from The Big Bang Theory. Cuoco made the leap from her rank last year at number 11, bringing in $11 million last year as well. Besides her show income, Cuoco also has endorsement deals with companies like Priceline and Toyota.

How we met How I Met Your Mother‘s mother >>