It’s hard to keep track of new releases, even those by the best and brightest writers. If you’re looking for a new book, try one of these written by celebrated women novelists. 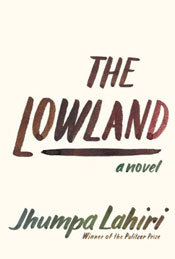 Jhumpa Lahiri is beloved by most of the world for her frank and honest storytelling when it comes to Indian-American cultural stories. She’s written two story collections so far and just one novel; her newest endeavor, The Lowland, is another full-length novel. Lahiri takes us back to Calcutta, India, in the 1960s to two brothers born just 19 months apart. For the first years of their lives, they are inseparable, but circumstances and choices lead them on very different paths, the elder to study in the U.S. and the younger to join a controversial Indian political movement. Luminous and life-affirming, this is a book you won’t want to miss. 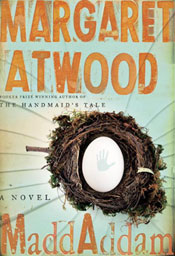 Margaret Atwood is a literary heavyweight, to say the least, and her latest novel, MaddAddam, is the conclusion of her Maddaddam trilogy that began with Oryx and Crake. It’s set in a dystopian future, when the human population has been ravaged by the plague. As always, you can bet this new novel will be rife with social commentary and filled to the brim with fascinating characters and intriguing story lines. This is a series you really should plan on reading in order, so if you haven’t gotten around to picking these up, you should definitely do so soon! 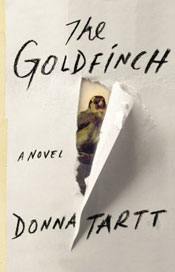 The Secret History. Just the name of this book should be enough to send chills down any avid reader’s spine. If you haven’t heard of this book, then run, don’t walk, to your nearest bookstore or library. A modern-day classic, it’s a psychological thriller that’s mixed with insightful social commentary and a suspenseful plotline (not to mention a great academic setting). Donna Tartt hasn’t written a novel in more than 10 years, but in October, she’ll be back with a new book: The Goldfinch. The novel tells the story of a young boy who loses his mother in a horrible accident, and follows him through the ups and down of his eventful life as a young man. 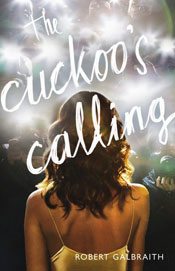 We know what you’re thinking: Robert Galbraith doesn’t sound much like a woman’s name. Well, that’s because it’s a pseudonym. You all have probably heard by now how J.K. Rowling, author of the beloved Harry Potter series, wrote a book under a false name that has since leaked. Well, that book is The Cuckoo’s Calling, which is a crime novel, and by all accounts, it’s actually a great book. Why not give it a try to see if it measures up?

INTERVIEW: Lounging around with Richelle Mead
Fiction meets TV: Under the Dome mashup
Summer books for the insatiable foodie