Liam Payne was recently involved in a horrible incident, which saw his lavish apartment ravaged by fire and his friend hospitalized with second-degree burns. 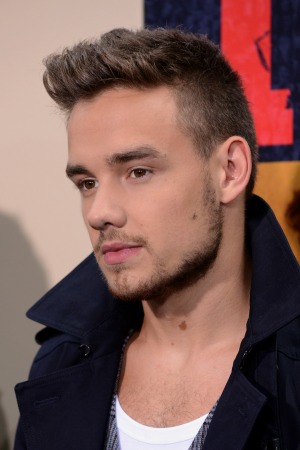 Liam Payne may be a serious hottie, but things heated up a little more than he would have liked on Monday night, when the One Direction star’s balcony caught fire.

The singer was enjoying an evening with friends at his $3 million flat — located in the beautiful Canary Wharf in London — when a horrific blaze swept across his apartment.

One of Payne’s friends, an unknown male, was rushed to the hospital with second-degree burns to his hands and face, after he attempted to use the grill and something obviously went very wrong.

A source close to Payne has revealed to the Daily Mirror newspaper that, “His friend went to fill up the gas for a heating lamp, there was some sort of accident and the whole balcony went up in flames.”

Ambulances and the fire department rushed to the scene after being called at 9:45 p.m. local time. The blaze was so out of control that it took 35 firefighters to try and put out the fire, which completely destroyed the One Direction star’s balcony.

Station Manager Laurie Kenny was at the scene and recalled, “Firefighters worked quickly and professionally to get the fire under control as quickly as possible. About 30 people left the building before we arrived and were not injured.”

It is reported that Payne’s friend along with two other people were injured in the incident and suffered burns.

According to E! News, Payne is doing “fine” and was lucky enough to escape from the blaze unharmed as he had been in the kitchen during the time the incident happened. He rushed to the aid of his injured friend and rode with him in the ambulance.

Payne’s friend remains in the hospital, so let’s hope he makes a full recovery soon!