Taylor Swift has conquered the music world, and it looks like she wants to make the leap into movies as well. If the rumors are true, the singer just landed a role next to some of the biggest movie stars in the world. 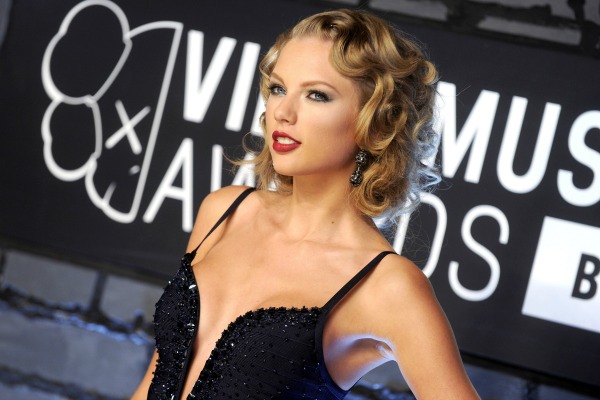 It looks like Taylor Swift may soon be making the leap from music to movies in a big way. The singer has reportedly landed a role in a big screen film that also stars A-listers Colin Firth, Samuel L. Jackson and Michael Caine.

The Mirror is reporting that Swift has signed on as the heroine in The Secret Service, a spy movie by director Matthew Vaughn.

“Matthew looked at a number of actresses to play the part before settling on Taylor — apparently she was a natural on the big screen,” a source reportedly told the newspaper. “She’s also someone fresh and unseen in Hollywood terms which was massively appealing.”

Swift has conquered the fashion world, and is a respected icon there. The role could launch her toward a goal of being a force to be reckoned with in Hollywood as well. The newspaper also added that David Beckham, Elton John and Adele have all been offered roles in the film.

Swift’s The Secret Service role is about a woman who escapes after being kidnapped by a villain, played by Jackson.

“She will be required to have some heavy-duty martial arts training in order that her character can convincingly kick Samuel L. Jackson’s butt,” the insider continued.

The film wouldn’t be Swift’s first brush with Hollywood. She played a small part in Valentine’s Day opposite her then-boyfriend, Taylor Lautner. She was also reportedly considered for a role in Les Miserables.

“It will be Taylor’s biggest challenge to date but she cannot wait,” the source continued. “She is also looking forward to working with David Beckham whom she thinks is amazing looking — but taken.”

Swift would be following in the footsteps of her BFF Selena Gomez, who also recently said she will be leaving music to focus more on her acting.

The Secret Service is based on a comic book series, and follows a young man who joins a secret spy agency. Taron Egerton snagged that role of the modern James Bond.

The film is expected to arrive in theaters in Nov. 2014.