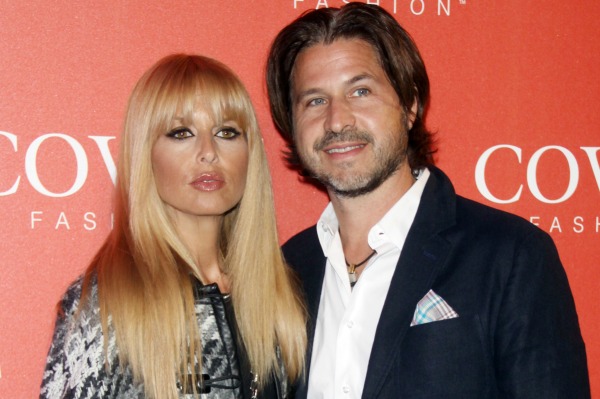 After months and months of rumors and speculation, Rachel Zoe has finally confirmed the news we’ve been practically wishing into existence: She’s pregnant with baby No. 2!

The reality star and celebrity stylist officially shared the news on both her website and Twitter today.

“Before we head into the chaos of fashion season, we wanted to take a moment to OFFICIALLY confirm that we are expecting another child,” Zoe wrote on her site TheZoeReport.com. “We are beyond excited for Skyler to have a sibling and for us to fall in love all over again. We feel incredibly blessed.”

“Thank you all for your constant love and support of our family.”

She followed up her announcement with a couple of sweet tweets.

Rodger, Skyler & I are beyond excited! 🙂 http://t.co/Wt4zhgjtjn

Zoe has been rumored to have another bun in the oven several times since giving birth to her first child, son Skyler, and denied a pregnancy as recently as July. If she is currently in her second trimester — the point many women wait for before sharing their baby news — that means she would have been fibbing then in a bid to keep the story under wraps until she could be more sure that the pregnancy was going well.

It’s definitely a time of new beginnings for Zoe. Just last week it was announced that her reality show The Rachel Zoe Project is being canceled after five seasons.

Zoe has been married to Rodger Berman for 22 years.