It’s always fun to kick back with a YA (young adult) novel, and this fall has plenty of great new releases to offer.

The Moon and More 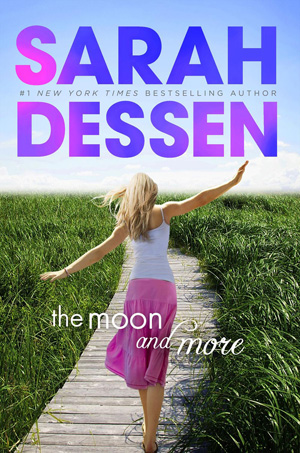 Sarah Dessen writes emotional contemporary YA fiction, and she has a huge cadre of fans that absolutely adore her, for good reason. Her books are accessible and hard to put down, with great characters, and her hilarious and honest Twitter stream provides those who love her books intimate peeks into her life as a writer, a wife and a mother. Her latest novel, The Moon and More, introduces us to Emaline, the perfect teen with the seemingly perfect life. She has a great boyfriend and a supportive family, but she’s torn between the wider world and the safety of home and everything familiar. 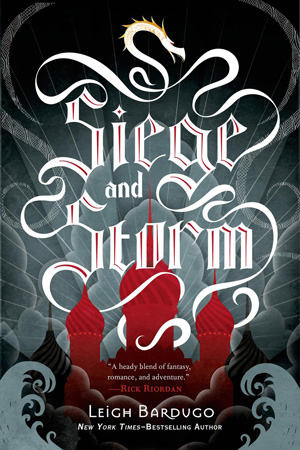 Siege and Storm is the second book in the addictive Grisha trilogy, featuring a fantasy world resembling Imperial Russia and the mysterious Darkling, the most powerful Grisha, or sorcerer, in the land. Bardugo crafts excellent characters and pays attention to every detail of her unique world, resulting in a book that readers will absolutely devour. It’s going to be a long wait until the final book in the series! 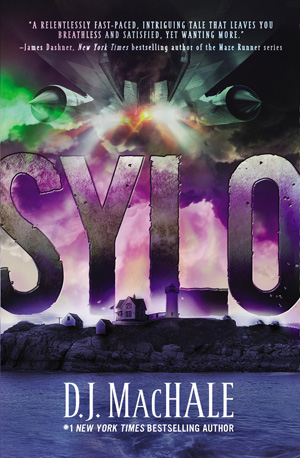 SYLO is a novel that will appeal to multiple ages, from middle grades to young adult to adult. Tucker Pierce lives on an island, leading a normal life, when the unthinkable happens: multiple deaths across his small community, leading to the coming of the SYLO, a military operation that surrounds the island and refuses to let anyone leave. It’s an exciting romp with a great main character; both fans of MacHale and those new to his work will definitely enjoy this one. 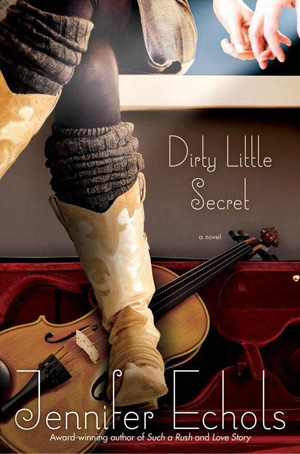 Jennifer Echols writes intriguing young adult romances, and her latest novel is no exception. It features Bailey Mayfield, a talented teen with a passion for music. But when her younger sister somehow scores a record deal, her family forbids Bailey from pursuing her dream: she’s no longer allowed to play publicly for fear of screwing up her sister’s contract. Bailey must make some difficult decisions as she weighs her own life against the goals of her family… and of course, there’s a dreamy guy by the name of Sam to round out this fun story. 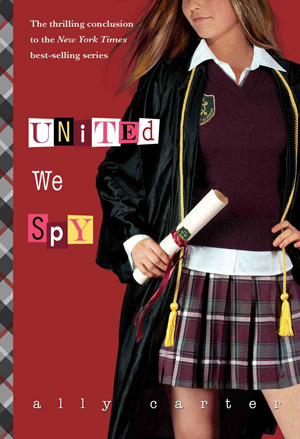 Ally Carter’s Gallagher Girls series is incredibly popular, and the upcoming conclusion is sure to thrill fans of the series. This is a novel about teenagers and spies, and the first five installments have built up to this astounding (and heart-pounding!) conclusion in United We Spy.