Fifty Shades of Grey fans seem to be divided right down the middle on the official naming of Charlie Hunnam and Dakota Johnson as the lead roles. They either love or hate the idea. We accept it as a reality, but if you’re not as familiar with actor Charlie Hunnam as you’d like to be, we’re here to right that wrong. 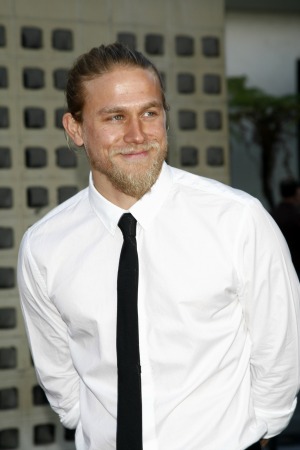 While every hot Hollywood celeb from Ian Somerhalder, to Matt Bomer, to Henry Cavill, to Robert Pattinson was rumored to be in the Christian Grey running, Charlie Hunnam is the man of the hour, as confirmation of him landing the role swirled through the Twittersphere during the Labor Day holiday weekend. Why was he chosen over all the other aforementioned Hollywood gold? We can only speculate, but Hunnam has been extremely selective of the roles he’s taken, even when he’s had bills to pay.

Get all the Hollywood juice — subscribe to our newsletter >>

Being selective may have paid off. We equate Cavill with Man of Steel (can you really picture Superman tied up?). Pattinson and Somerhalder have played vampires, which gives them the edginess required for the role, but are we really ready to mentally combine S&M and vampires? And is it possible that Magic Mike‘s Bomer is just a little too hot? Hunnam is relatively unknown to those who aren’t Sons of Anarchy watchers, and he seems to have that perfect mix of hot and troubled.

Melanie Griffith and other celebs react to Fifty Shades news >>

He’s from across the pond

After growing up in the Lake District of New Castle England, our newly elected Mr. Grey got a degree in performing arts from Cumbria College of Art and Design in Cumbria, England. If that’s not sexy enough for you, his first acting role was in 10 episodes of the British series Queer as Folk, in which he played a gay teen. Taking on sexually edgy roles is not new to Hunnam and we have a feeling his Fifty Shades performance will have all the naysayers backpedaling in no time.

Will Charlie Hunnam dominate in Fifty Shades of Grey? >> 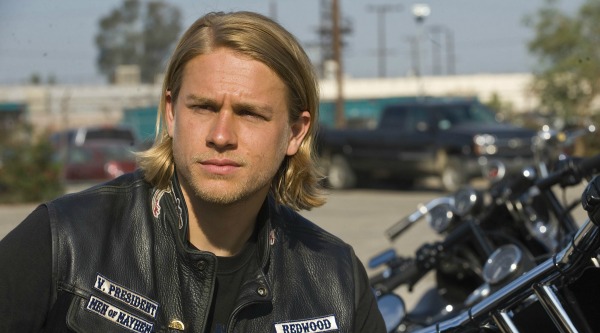 Still not sure you love Hunnam as Christian Grey? If this Conan O’Brien clip doesn’t sway you, we don’t know what will. In it, the actor reveals himself to be a total bada** by protecting his home — not once — but twice from burglars. He also has a great sense of humor, which amps up a guy’s sex appeal, and if you listen closely, you’ll hear him say “wet” “naked” and “spanking.” We rest our case.