The Fast & Furious franchise has tapped an action icon. The next sequel could feature Kurt Russell in a very important role. 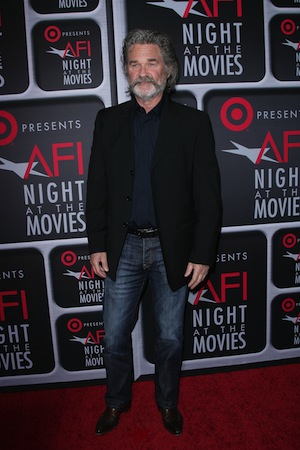 Where has Kurt Russell been hiding? The veteran actor, who’s worked steadily since childhood, has strayed from the limelight. His last major role was in Quentin Tarantino‘s Death Proof, released in 2007. Since then, he’s been keeping a low profile.

Thankfully, Russell may be going back to work in one of the biggest action franchises of all time. According to Variety, he’s in talks to join Fast & Furious 7. Apparently, he’ll take on the role that Denzel Washington was originally offered. His character is believed to be a major part in the new story.

Not much is known about the sequel’s plot. The only thing that’s been confirmed is its location. The cast will return to Los Angeles, where the original film took place. Once again, Vin Diesel and Paul Walker will return to headline the movie, this time with Russell in tow.

It will be great to see Russell on the big screen again. He was previously rumored to be joining Sylvester Stallone in The Expendables franchise. Unfortunately, that deal never came to fruition. Like Sly, Russell was one of the go-to guys during the extreme-action craze of the ’80s.

Some of his most notable films include Escape from New York, The Thing, Backdraft, Escape from L.A. and Executive Decision. His résumé is filled with hits.

What do you think of Russell joining the Fast & Furious team?