The CW has found a successful niche in all things royally supernatural. Whether it’s royal intrigue, bloodsucking creatures of the night, or the kick-a** superpowers of an advanced race, The CW has you covered. Check out these well-worth-tuning-in-to features and premiere dates. 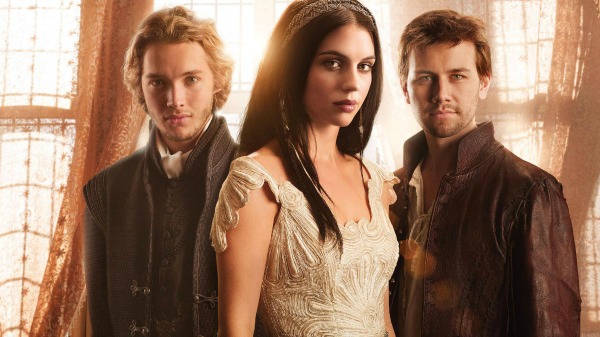 You had us at Mary, Queen of Scots. If castles, torrid dalliances, murdering mothers-in-law, bad accents and costumes and pageantry are your thing, then you’re in luck. The CW‘s Reign is set to deliver on all these fronts Oct. 17. Will the young French prince actually carry through with his marriage to the teen Scottish royal all while keeping up an affair with a young woman in his court? Will Mary bend to the charms of the prince’s illegitimate half-brother? Will the prince’s mother succeed in her plot against Mary? Guess we’ll just have to tune in and watch. 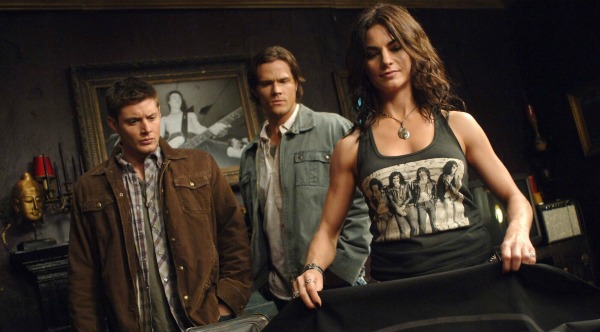 The Supernatural boys are back, fresh from the bowels of purgatory. Sure, the evils that walk among us make us never want to go camping in the woods or leave the house ever again, but thank heavens we have brother demon-slayers Sam and Dean! Dean is back from hell and he brought a friend. How lovely! One more place setting for dinner, then? This season hints at the boys settling old scores starting Oct. 8. 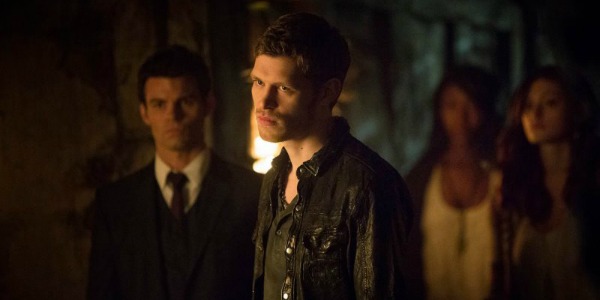 So three vampires walk into a bar — ah, ha, ha. Just kidding. The Originals, from the makers of The Vampire Diaries (indeed much of the cast hails from The Vampire Diaries), are a 1,000-year-old vampire/werewolf hybrid family that’s fighting other creatures of the night and humans for supremacy in New Orleans. The packs of vampires and witches are just as power-hungry as The Originals. Who will win this epic battle in the Big Easy? 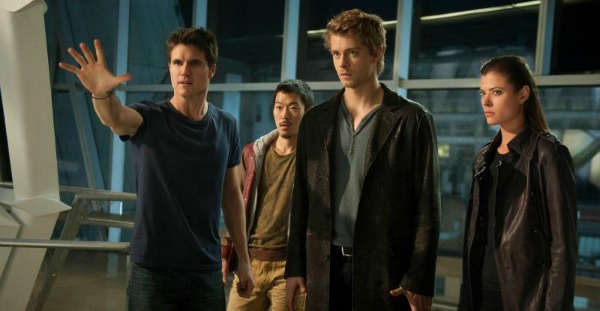 The Tomorrow People are the next step in human evolution: a superior generation with telekinetic, teleporting and telepathic abilities. Stephen Jameson is a teenager with just such capabilities who finds himself caught between his human family and his new superhuman family. And did we mention there’s a group of paramilitary scientists who want to wipe out the superhumans? All you sci-fi-meets-paranormal fans won’t want to miss the Oct. 9 premiere.

Supernatural image credit supplied by WENN, all other images via Facebook