What’s ahead for Season 3 of Scandal? We’ll tell you! 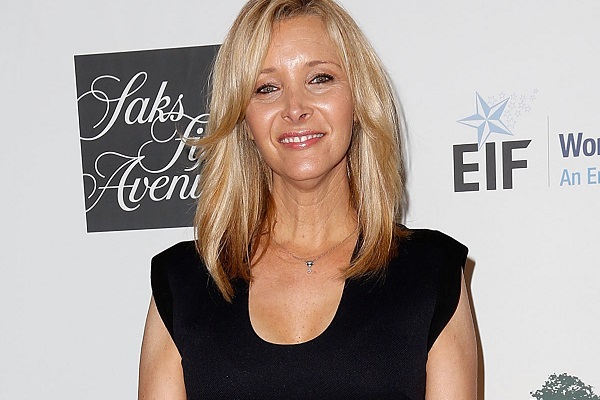 When Scandal returns this season, things will immediately kick off in high gear. Not only is there major casting news, but we even know a little about what’s ahead for the season.

The Huffington Post recently spoke with the star of the show, Tony Goldwyn, to get a sneak peek at what’s ahead.

What’s up with Quinn for Season 3 of Scandal? >>

“All hell is breaking loose at the White House over [someone leaking the truth about Fitz and Olivia’s affair], and Fitz is kind of trying to regain his center,” Goldwyn said. “I think he’s kind of the calm in the storm, in a way. He’s really determined to be a stabilizing force, if that’s even possible, because everyone is running around like chickens with their heads cut off. And Fitz is not having that.”

Sounds like we’re in for a good Season 3 story line.

Making things even more interesting is the brand-new casting news. ABC recently tweeted a confirmation that Friends‘ Lisa Kudrow would be making recurring guest appearances on the show. While they’re staying tight-lipped on the majority of details, we do know she’ll play a politician. She won’t be a regular, though. Kudrow is still busy with her other two projects, TLC’s Who Do You Think You Are? and Showtime’s Web Therapy.

They’re adding another regular, too, though! Sort of. Since Scott Foley’s family comedy, The Goodwin Games, was canceled, he suddenly had a lot more free time on his hands. The Scandal showrunners decided to make the most of their luck and have turned our beloved Foley into a regular. That means a lot more Jake on Season 3. Swoon!

For more TV news, sign up for our newsletter! Sometimes it’s downright scandalous >>