Kelly LeBrock is planning a comeback to Hollywood after becoming a “hermit” post-divorce from action movie star Steven Seagal. Armed with talk of a “tell-all” book, LeBrock is hoping Hollywood will open its arms to the former Weird Science sex symbol. In preparation for that, we bring you a few of LeBrock’s hottest moments. 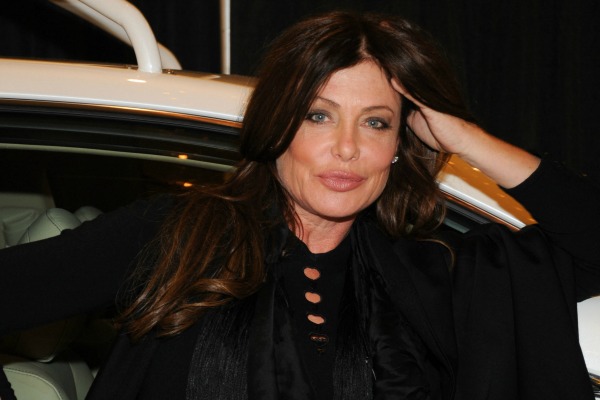 Weird Science so celebrated the triumph of the nerd that it became iconic and is slated for a remake. Will Kelly LeBrock be cast as the nerds’ mom this time around? That would be some weird science indeed. 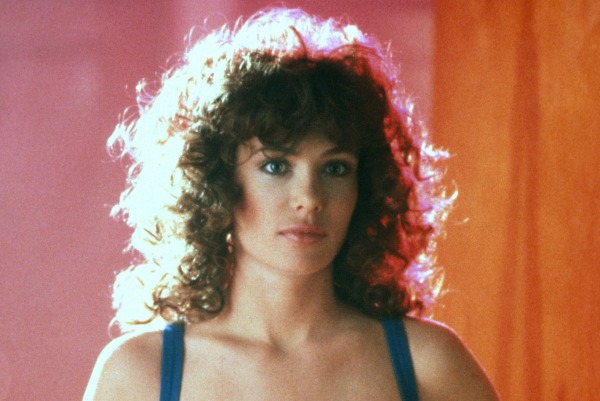 In this 1985 John Hughes cult classic, two high school boys go from being geeks who are ridiculed and bullied, to owners of their own creation — which happens to be the smokin’ hot LeBrock. When was the last time you heard of a football quarterback creating the ultimate hot chick? LeBrock emerges from her Frankenstein doorway in an explosion of smoke and asks the pubescent boys, “So what would you little maniacs like to do first?”

Get all the latest Hollywood news! Subscribe to our newsletter >> 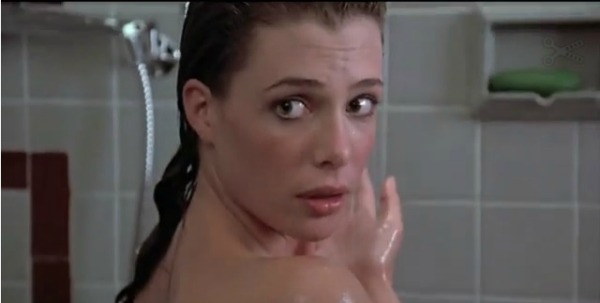 The Woman in Red

LeBrock wasn’t just a sex symbol, and she proves it here by getting naked with Gene Wilder. You’d have to be a hell of an actress to keep your sexy face on while looking into the lusty eyes of Wilder. Can you imagine how Wilder’s world changed the day he got that call? “Hey Gene, we want to put you in a movie opposite Kelly LeBrock. You’ll have to get into bed with her and watch her dance around in a red dress. Do you think you can do that?”

The scenes below from The Woman in Red are not safe for viewing at work (NSFW):

www.youtube.com/v/meVirQLBZSk?version=3&hl=en_US&rel=0
For the ultimate giggle, watch it in Spanish…

Because who among us hasn’t completely disregarded personal safety and decided to dance in front of a blower (where did that music come from?) in our red Marilyn Monroe dress with the matching red silk French-cut undies? I guess that’s why this is a guy’s fantasy, not ours. Women watch this and think about how basement parking garages smell like urine and if you’re going to dance provocatively in one, you’d better have a can of mace in one hand and a billy club in the other.

The red dress scene from The Woman in Red is not safe for viewing at work (NSFW):

“Don’t hate me because my hair looks amazing when it’s wet.” (Is she blow-drying a perm???? My how times have changed!) Yikes. Linda Richman from Coffee Talk called. She wants her hair back. When we got off the horn with Linda, Joan Collins from Dynasty called. She wants her dress, makeup and jewelry back.

Finally! A little something for the gals in the room. In this Brut aftershave commercial, LeBrock lost the bad ’80s hair to tell us about the essence of man and threw in a little man candy for the ladies. This must have been before LeBrock learned that the essence of some men is in the way they become an entourage-having ego-maniac with a super annoying faux-bad guy voice (yes, we’re referring to her then-husband Steven Seagal).