When news broke that Ben Affleck would be donning the Dark Knight cape in the Man of Steel sequel, detractors took to the internet to suggest everyone from Betty White to Carrot Top as better choices to play Batman. We personally like Ben, but here are seven other fellas we think could hold their own as the superhero. 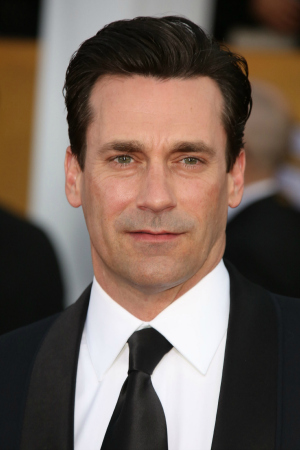 Here’s the thing about Batman: he needs to be an ideal dichotomy of coming-apart-at-the-seams and totally put together. He’s a man who keeps going and going until he’s got bloodshot eyes and is teetering on the edge of just completely losing his s***… and he’s also a man who must be debonair and charming and play the part of the swanky host. With roles like Don Draper in Mad Men and his character in 2011’s Friends with Kids, Jon Hamm illustrates an aptitude for the depth of character being Batman requires. 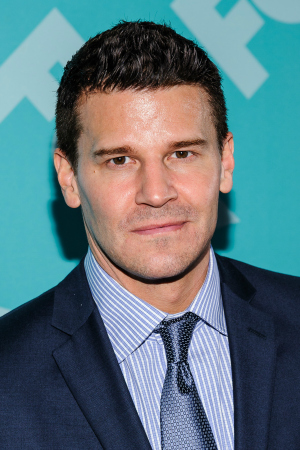 There are many reasons we dig David Boreanaz as the caped crusader. First of all, you can draw all sorts of anecdotal evidence he’d make a great Batman from his major TV roles. As Special Agent Seeley Booth on Bones, he delivers comic timing and a swagger that would be well suited for playing Bruce Wayne. Plus, he looks killer in a suit. In both Buffy the Vampire Slayer and Angel, he played a vampire which, c’mon, is not that far from a bat — or a rich playboy who parties/avenges all night and sleeps all day. 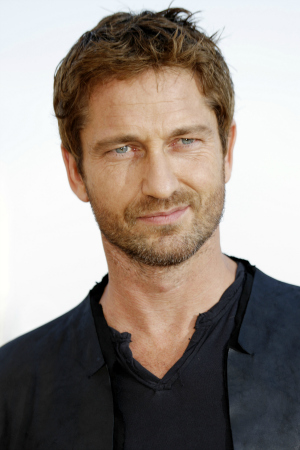 We like our Batman manly and rugged, both of which Gerard Butler is in spades. He’s already proven he has the chops to pull off a majorly meaty action role — who could forget him as King Leonidas in 300? — so he definitely wouldn’t have any problem convincingly pulling off the role’s physicality. As for nailing scenes involving Batman’s alter ego, interviews with this smart Scottish actor give us a pretty good indication that he could slip seamlessly into Bruce Wayne’s shoes. 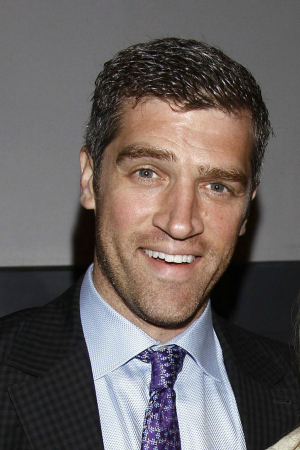 Jeremy Davidson may mainly be a TV actor, but the New York native hasn’t been without a few parts (albeit bit) in big movies: He played a Marine in 2002’s Windtalkers alongside Nicolas Cage, and he played a Secret Service agent in 2010’s Salt opposite Angelina Jolie. Still, you probably know him best for his 2007 to 2012 portrayal of SFC Chase Moran on the hit Lifetime Series Army Wives. So why do we think he’d make a great Batman? He’s tall, dark, handsome and brooding. Need we say more? 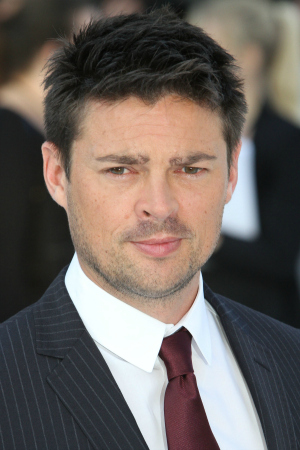 If you were a big fan of Christian Bale’s Batman — and who wasn’t? — chances are you’d love Karl Urban in the role. Exhibit A? His title role in 2012’s Dredd. Not only was he dressed head-to-toe in black Teflon-ish armor, but he also spoke in short, somewhat monosyllabic bursts with a husky, strained voice. And Dredd wasn’t his only gritty action role — this intense New Zealand native kicked a** in Priest, And Soon the Darkness, Red, Doom, The Chronicles of Riddick and more.

Ben Affleck is getting buff to play Batman >> 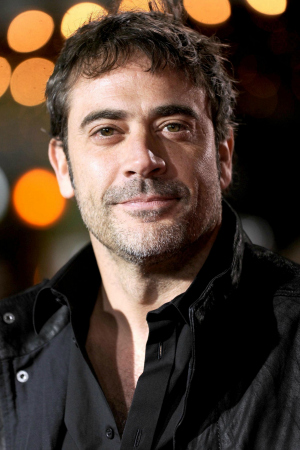 Okay, we admit it… we totally love Jeffrey Dean Morgan for his role as adorable dead guy Denny Duquette on Grey’s Anatomy. That shouldn’t deter you from envisioning JDM as Batman, though — he’s more than just a pretty face. Two great examples of his serious fighting skills? The Watchmen in 2009 and The Losers in 2010. In both films, he’s a rough-around-the-edges vigilante with a big heart. Hmm… sound familiar? 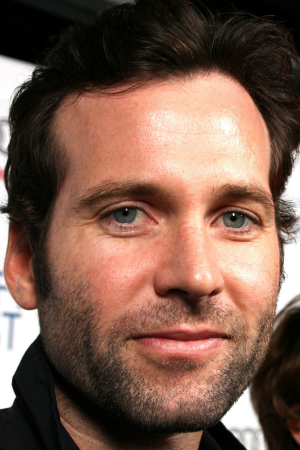 Why doesn’t this guy get more roles? We’ve had a thing for him ever since Fight Club way back in ’99. We were super-excited to see him land the role of August W. Booth/Pinocchio in Once Upon a Time but alas, he was seemingly killed off last season. In our opinion, he’d bring a fresh new edge to the role of Bruce/the Bat. Bonus? He hasn’t been in a ton of big blockbusters, so it would be much easier to really believe in him as the character.