Love or hate Simon Cowell, his genius as a music producer is undeniable. Putting this fab five in sync may be Cowell’s legacy, as they have more charisma, talent and cute haircuts than any funky bunch of recent years. No longer the new kids on the block, One Direction is a global phenomenon that will send your temp way past 98 degrees. We think you’ll love watching them go from boys to men in 3D as much as we do. 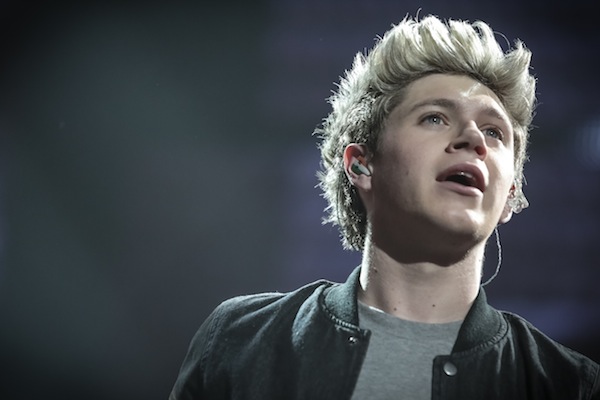 Most people know Simon Cowell scouted them from a round of The X Factor auditions and got them together, causing tween-girls all over Great Britain to rejoice. It’s hard to pinpoint the reasons for their truly meteoric rise to fame — even Cowell admits he doesn’t know, considering he’s not a “neuroscientist.”

One Direction is “confused” by Taylor Swift >> 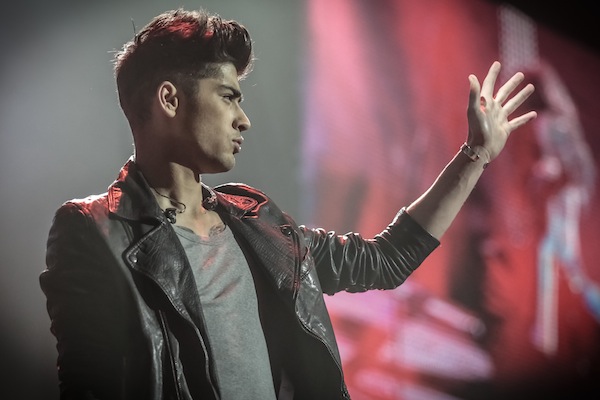 Award-winning documentary director Morgan Spurlock (Super Size Me) has the gumption to include a short explanation from a real neuroscientist who explains that when teen girls hear the music of One Direction, dopamine is released in their brains causing “joy, shivers and goosebumps.” We get it, but when the youths of nearly the entire planet loves the 1Ders, there’s got to be something more. 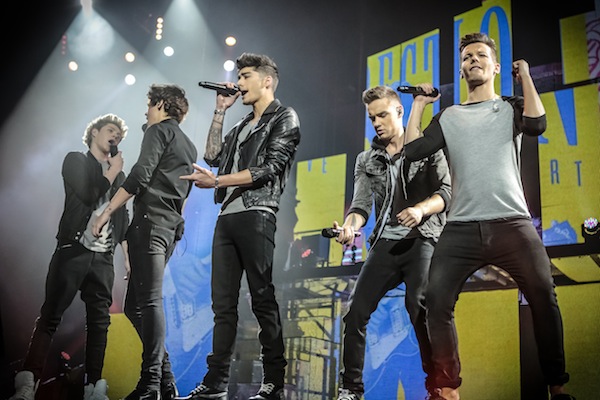 Make no mistake, this crew is adorable and each and every girl has her favorite (for me, it’s a toss-up between Harry’s cheeky charm and Zayn’s swarthy good looks). But there’s something about their blue collar backgrounds that makes them feel attainable to young women, suggesting the notion that perhaps there’s another regular old Harry lurking in their local bakery in their factory town. All girls can dream about marrying Prince Harry, but these boys are just regular kids who followed their dreams.

Bottom line: This movie is a squeaky clean version of five teen musicians on tour, but sitting in the audience and listening to the tween girls scream every time the image of one of the shirtless boys appears on screen, makes for some of the most fun you’ll have at the cinema this year. Enjoy.

Run time is 1 hour, 35 minutes. Stay through the credits for fun extra scenes.