The judging panel has been set for Season 13 of American Idol, and the newest judge could provide some much-needed medicine for an ailing show. 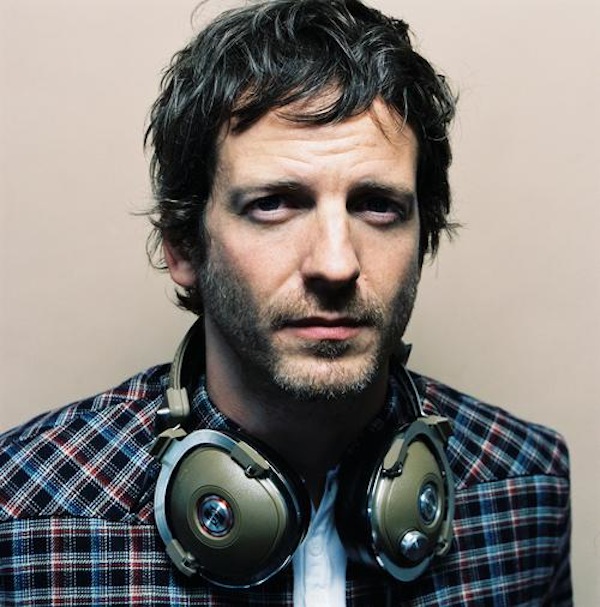 Now we know who will be sitting on the judging panel with Jennifer Lopez and Keith Urban.

E! News has confirmed that the third judge for the next season of American Idol will be… Lukasz Gottwald, aka Dr. Luke.

Well, you probably don’t know the 39-year-old music producer by name, but you certainly know his songs.

Dr. Luke has been the driving force behind both Ke$ha and Katy Perry, having co-written and produced many of their biggest tracks such as “TiK ToK” and “I Kissed a Girl.” He has also worked with artists like Miley Cyrus, B.O.B., Britney Spears, Robin Thicke, Jessie J and One Direction.

But Dr. Luke also has quite a connection to American Idol. One of his first big projects was writing and producing Kelly Clarkson‘s “Since U Been Gone.” Since then, he’s written and produced for Daughtry, Adam Lambert and last year’s judge Nicki Minaj.

Rumors have been swirling for a while about who would be the third judge. E! News reports that the good doctor was asked to be a judge after will.i.am turned down the job. Will will be resuming his job as a coach on the U.K.’s version of The X Factor.

So will this be the end of the AI judging drama of years past? Hopefully, Dr. Luke will bring some sorely needed criticism to this year’s crop of contestants — especially now that Jimmy Iovine won’t be providing his commentary.