Liam Payne has shown he is a gentlemen and has gone on to Twitter to defend his girlfriend Sophia Smith against vicious comments from jealous One Direction fans. 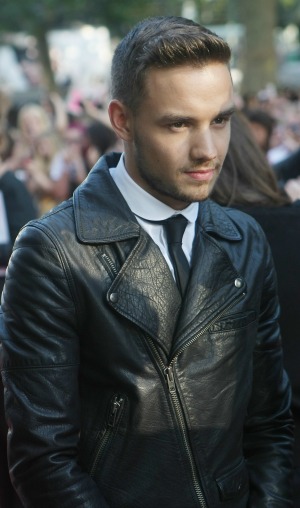 One Direction hitmaker Liam Payne recently confirmed that he is dating childhood friend Sophia Smith, and since telling the public of his romance, his girlfriend has been receiving a lot of unwanted attention!

On Monday, Payne confessed about his new romance to Yahoo! omg!, saying he is in a relationship with Smith, who he has known since they attended school in Wolverhampton, in England’s Midlands area, together.

Payne’s fans have gone on social networking sites to send abuse to his girlfriend and the abuse is so bad that it has sparked the boy band star to react and defend his lady.

Payne posted on Twitter on Wednesday, saying, “Always sad to get on here to read horrible stuff about someone you care about…”

The post from Payne is directed at some very jealous One Direction fans, who are very displeased that their favorite hottie is now dating Smith! These fans have been speculating about her, calling her names and accusing her of just wanting to be with Payne because of his fame.

Twitter comments come from users such as PrincessaMalik who wrote: “Isn’t @TheSophSmith the one who rejected @Real_Liam_Payne 22 times? Now she’s back cause she can take all his money. It’s obvious. Wow (sic)”

Another user, HazzFeet wrote: “@TheSophSmith I know 99% of our fandom hates you, And I’m one of them (sic).”

Careful girls, you may just cause Payne to quit his Twitter over all this abuse. Payne recently hinted with a cryptic tweet that he may be done with Twitter, as he wrote: “#done”