Victoria Beckham is taking the fashion world by storm. The singer turned designer reveals some ambitious plans for her thriving label. 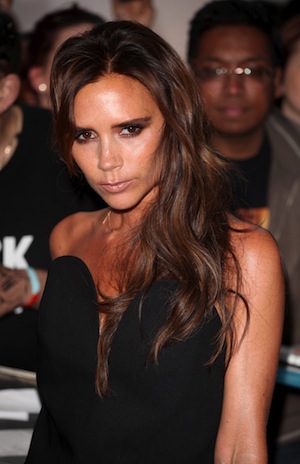 Victoria Beckham was a member of one of the biggest girl groups of all time. She’s a wife, a mother and a constant work in progress. Beckham may be married to one of the world’s most influential athletes, but she’s no housewife. She works hard for her money and plans to take her career to the next level.

She’s currently a thriving fashion designer with her own self-titled label. Beckham has multiple collections that include dresses, handbags and sunglasses. Despite her success, she still wants more.

Beckham tells T magazine, “I want to get bigger and bigger. I absolutely want an empire.”

Who can blame her? These days women want it all, and if they work hard enough, they can have it. Beckham’s fashion evolution has been quite simple. She wanted something, but couldn’t find it, so she decided to make it herself.