Leave it to this generation’s transforming artist, Lady Gaga, (sorry Madonna) to promote her new single and video, “Applause,” in the most unusual of ways. From catfights to rubbing elbows with homeless people, here is a look at what our favorite monster has been up to the past few days… 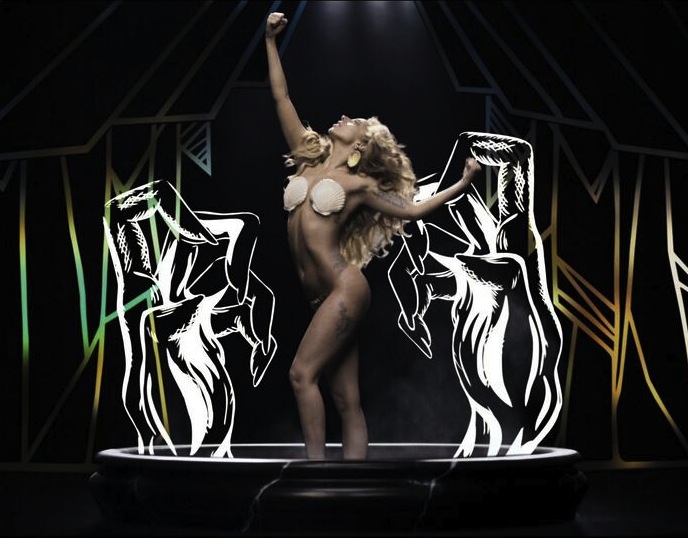 If you haven’t seen the new video for “Applause,” let us help you correct that right now. Lady Gaga was forced to release her single, “Applause,” a few days before she was ready because hackers leaked it online. Momma Monster took her damage control strategy to Twitter saying, “A pop music emergency is underway 911.” Gaga told Good Morning America that being laid up in a wheelchair gave her plenty of time to create, which is evident in this video. She is prepared to do anything for our applause, including putting her head on top of a swan.

Get all the latest celebrity dish — subscribe to our newsletter >> 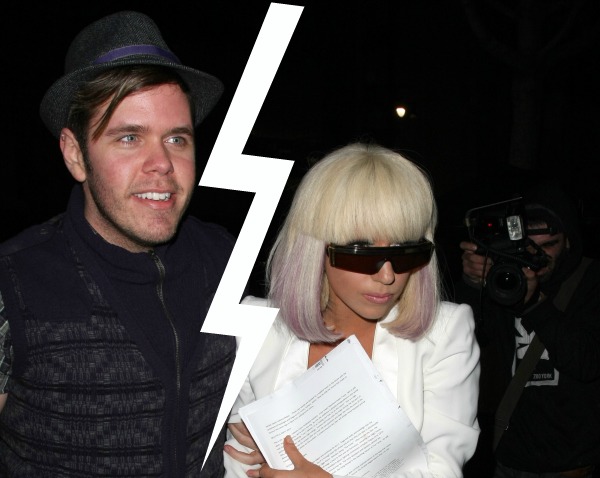 No love for “Applause”

Not everyone is a fan of Gaga’s newest endeavor, and former buddy and gossip queen Perez Hilton isn’t afraid to say so. Is that what started the increasingly bitter Twitter b***hing back and forth between Gaga and Hilton? No one knows for certain, but so far Gaga has accused Hilton of stalking her when he looked at an available apartment in Gaga’s building. She’s also tweeted that she still has a picture Hilton sent her when she was in a wheelchair with the word “karma” written across it and Madonna pointing a gun at her. Time to pull the claws back in, ladies!

Off with their hair! Everyone drew in a sharp gasp when Beyoncé unveiled her incredibly short new hair. Not to be outdone, Gaga is giving us a rare glimpse at her real hair that is also Beyoncé short. Seeing Gaga’s natural locks is a little like seeing Halley’s Comet. You’d better look quick, because the next time you see her, she’ll be rocking a wig or a weave. 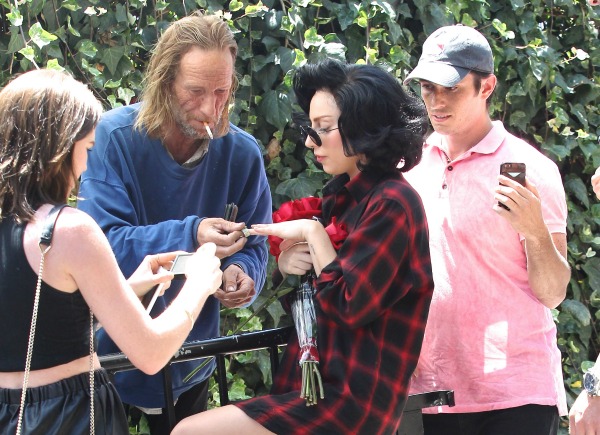 This homeless man reportedly gave Lady Gaga an “engagement” ring, and she gave him cash. When she moved in to get a picture with him, the man is reported to have said, “But I smell,” and Gaga said, “So do I.” And so Gaga continues to build her army of monster fans with over-the-top videos, theatrical hair, unpredictable wardrobe choices and charitable contributions to homeless people. Watch her interview with Good Morning America to get the real meaning behind “Applause” and the now-famous motherboard chair.