Mark Ruffalo is never shy about sharing his opinions, and he wrote a letter last weekend that was read at an abortion rally in Mississippi. 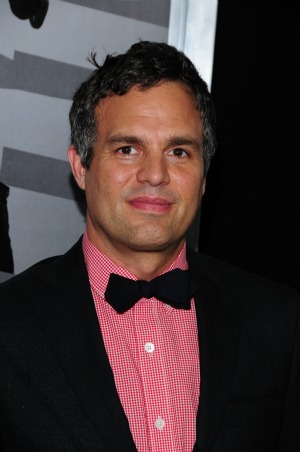 Many celebrities have shared their thoughts on controversial topics such as abortion, and Mark Ruffalo voiced his opinion in a big way last weekend. The actor wrote a letter to be read at a rally outside the Jackson Women’s Health Organization, Mississippi’s last abortion clinic.

“I have a mother who was forced to illegally have an abortion in her state where abortion was illegal when she was a very young woman,” Ruffalo shared in his letter. “It was a traumatizing thing for her. It was shameful and sleazy and demeaning.”

Ruffalo said he doesn’t want our country to go back in time and relive a part of our history “that was not free nor equal nor very kind.”

“When I heard the story I was aghast by the lowliness of a society that would make a woman do that,” Ruffalo wrote, according to The Huffington Post. “I could not understand its lack of humanity; today is no different.”

Ruffalo continued by saying the ban on abortions made women second-class citizens who couldn’t be trusted with their own decisions, and was similar to another form of discrimination the country has faced.

Matt Damon goes on a potty strike for clean water >>

“It was no mistake that we abolished institutional racism in this country around the same time,” Ruffalo wrote. “The easy thing to do is lay low, but then are we who we say we are? Do we actually stand for anything, if what we do stand for is under attack and we say nothing?”

The 45-year-old actor has always been vocal about speaking out about what he believes in. He has been a strong voice behind the anti-fracking movement, and now appears to be throwing his name in the pro-choice movement as well, saying legal abortion is “what we call progress.”

Other celebrities have added their voices to the fight as well, including Whitney Cummings and Stanley Tucci.

Ruffalo’s career is still as hot as ever, and he has multiple films coming out in the next few years, including the sequel to 2012’s The Avengers.