Actor Lee Thompson Young has died at the age of 29. The star, best known for his run on The Famous Jett Jackson, was found dead in his home. 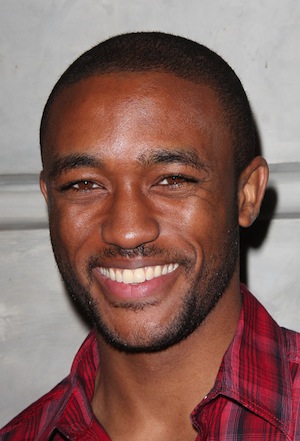 Hollywood has been shaken by another untimely death. We’re still reeling over the passings of James Gandolfini and Cory Monteith, and unfortunately have to add another name to that growing list. Former child actor and current star of TNT’s Rizzoli & Isles, Lee Thompson Young, has died.

The Los Angeles Police Department confirmed to People that Young was found dead in his apartment Monday. When he didn’t report for work this morning, the production office contacted his landlord. It was then that the police were brought in after his body was discovered.

Back for Season 4: Get caught up on Rizzoli & Isles >>

No official cause of death has been given. Thompson’s management has yet to speak out on the news. Yet TMZ is stating that it could have been a possible suicide due to a self-inflicted gunshot wound. The story is still developing.

At just 29, Thompson had quite an impressive career. In 1998, the then 14-year-old got his big break starring in Disney’s The Famous Jett Jackson. The series wrapped in 2001, and he went on to do guest spots on other TV show such as Scrubs, FlashForward and Smallville. He also appeared on the big screen in Friday Night Lights.

His current gig was on Rizzoli & Isles playing Detective Barry Frost. Our hearts go out to his family and friends as well as the cast and crew of the show.

Are you shocked by Young’s death? Were you a fan of his work?