Looks like they don’t call him “Baby Bieber” for nothing! With an “Artist to Watch” nomination and a much-hyped performance slated for this year’s VMAs, Austin Mahone’s star is rising fast. Could he be on track to take the Biebs top spot in pop? 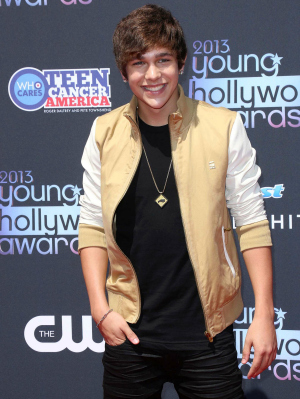 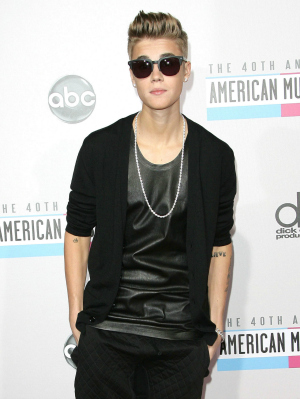 Exhibit A: His fan base is growing exponentially

Not only is Austin nominated for a VMA in the “Artist to Watch” category this year, he’ll also be serenading the crowd with a song from his debut album. Plus, he’s been tapped to perform a special pop-up show on Saturday, Aug. 24, which will be taking place in conjunction with a week-long series of free VMA concerts around New York City and Brooklyn. And, from the looks of it, Aug. 24 will be a big day for the fresh-faced 17-year-old phenom — he’ll be co-hosting MTV’s 10 on Top, which airs at 12:30/11:30c.

Exhibit C: He’s been hanging out with Selena Gomez

Ever since Selena Gomez called it quits with the Biebs (again) ((supposedly for good this time)), fans have been pondering who she might date next. So when she was spotted at Disneyland with Austin and a group of friends, the rumor mill went wild. According to sources, though, the outing was totally platonic — Austin is currently touring with Selena’s buddy, Taylor Swift, so he tagged along with the Red tour gang. Still, we can’t imagine Justin was too happy to see his on-again, off-again girlfriend palling around the amusement park with “Baby Bieber.”