Jennifer Lopez’s boyfriend, Casper Smart, accidentally let the cat out of the bag when he revealed that J.Lo will indeed be back for the next season of American Idol. 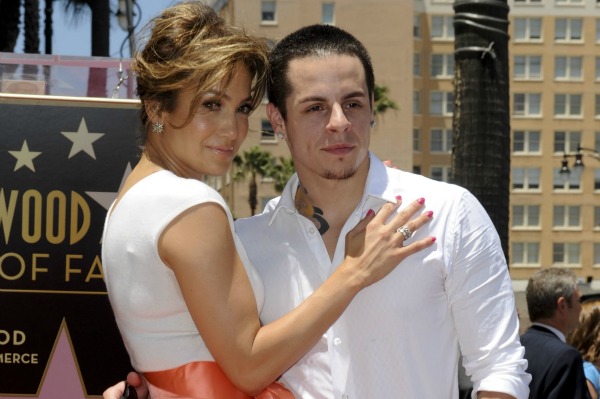 American Idol is about to start Season 13, and if anyone out there believes that the number 13 is unlucky, they may have a bit more proof now. Earlier this month, Fox executives confirmed that Keith Urban would be returning to the show, but they didn’t say a word about Jennifer Lopez. Rumors were flying that her return would be the next announcement, and now it looks like that news has been confirmed — from an unusual source.

E! News broke the news on Friday evening that J.Lo’s boyfriend, Casper Smart (insert less-than-smart jokes here), had accidentally revealed the news. When he was asked whether his girlfriend would be back on American Idol, he replied with a simple “Yes.”

Now, before everyone starts jumping all over Mr. Smart, it’s important to know that apparently the poor guy thought that Fox had already made the announcement and he didn’t think he was doing anything but confirming it. Unfortunately, that hasn’t turned out to be the case, and as of right now, Fox has no comment on the news.

An insider revealed to E! News that the reason the executives haven’t said anything could be because the deal isn’t quite closed yet.

Another source told E! News that going back to AI would be a smart move for J.Lo.

“Returning to American Idol makes sense for Jennifer this season,” the source said, adding that “the show’s schedule will allow her to focus on new film and TV projects” at the same time.”

And, of course, her twins are starting school this year and she will have time for her family.”

So if you choose to believe J.Lo’s boyfriend plus a couple of unnamed sources, then it’s definitely starting to look like fans will see Jennifer Lopez back on American Idol for Season 13. Let’s hope the rest of the season goes off without any more bad luck.