Mark Wahlberg has confessed he loves roles that allow him to talk trash. He isn’t intimidated by any one and is best suited to being a hard man… 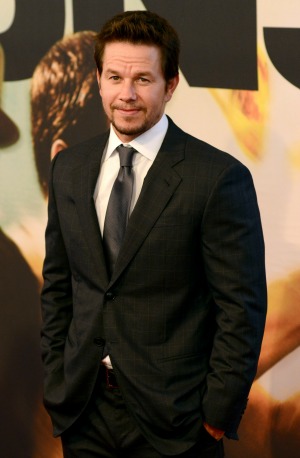 Mark Wahlberg will be enjoying the release of his new action-comedy film 2 Guns, where he co-stars alongside Denzel Washington.

Yet, regardless of who Wahlberg is collaborating with, he firmly believes the roles he is best suited to play are those that allow him to swear like a sailor!

Wahlberg told BANG Showbiz: “When we are playing roles that call for s***-talking, I feel I’m pretty good. So that’s my comfort zone right there. That’s why I was hired to play [this] part and be able to do it.”

Since Wahlberg didn’t have the easiest life, perhaps it is fitting that the actor feels a connection to the hard man roles that require him to talk trash?

No one appears to intimidate Wahlberg and he has revealed what it was like working with the Oscar-winning actors.

Wahlberg explained: “I have the utmost respect for Denzel and Jack Nicholson. I think we’re talking about two of the greatest living actors that I was fortunate enough to have an opportunity to work with those guys.”

“For me, I don’t get intimated by it… I get excited about it because I know from working with people that are that great, that I get the chance to be that much better myself.”

We will get to watch Wahlberg on screen quite a bit in the future, because as well as 2 Guns, he’s also starred in another dark action comedy alongside Dwayne “The Rock” Johnson in director Michael Bay‘s Pain & Gain, and will reunite again with the director for 2014’s Transformers 4.