James Franco is hot, but he’s not roasted… yet. 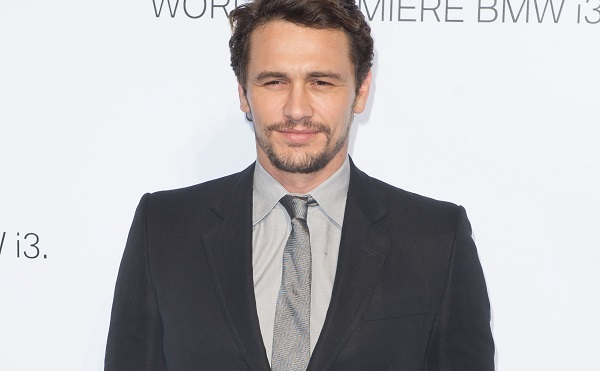 James Franco is a successful guy. He’s also followed by a slew of females who all want a piece of him. That doesn’t mean he hasn’t made a few career “mistakes” or at least given us reasons to question his taste or sanity. Has anyone as famous as James Franco ever taken to daytime soaps at the height of their career? And his various personality quirks are often questionable or at least amusement-inspiring.

Just like these other guys, Franco is smart and sexy >>

While we would never in a million years make fun of the director/writer/actor/future world ruler, we’ll certainly enjoy watching his friends earn laughs at his expense. Our chance to laugh at Franco’s various idiosyncrasies will come on Sept. 2 at 10/9c on Comedy Central when the funniest network on television airs the Comedy Central Roast of James Franco.

And who, exactly, should we expect to see up on the stage, giving their all to make attendees laugh and James Franco blush? His acting buddies Bill Hader, Nick Kroll and Jonah Hill will be on tap to goad the young acting great. Meanwhile, his buddy Seth Rogen (who starred alongside him in the new film This is The End, as well as Pineapple Express) will host the event… no doubt ensuring that hilarity will ensue.

QUIZ: How well do you know Franco? >>

Franco made the original announcement via a mumbling (as per usual) Instagram posting. Now, however, Comedy Central is offering up an actual commercial for the comedic event.

Will you tune in to the show? We will!