So your kids are obsessed with One Direction, but you have no idea who these young lads are. Cool moms need to know what’s going on with this band! Don’t worry Mama — we’re here to help. 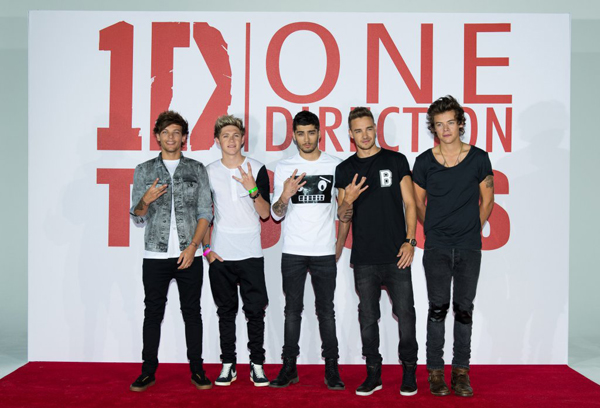 One Direction is an English-Irish pop band taking America and the world by storm. Some might be surprised to know, however, that before 2010 when Simon Cowell formed them as a band on the British TV show The X-Factor, the lads had never met. They finished that competition in the final three, and gained a gigantic fan base along the way. Since then, they’ve sold more than 13 million records worldwide, and have become a modern-day British invasion in the states.

Now that they’ve conquered the stage, they’re taking their success to the big screen. One Direction: This is Us opens in theaters across the nation Aug. 30. It tells the story of their life on the road, as well as their rise to fame. Your daughters are going to want to see it, so buy your tickets now! 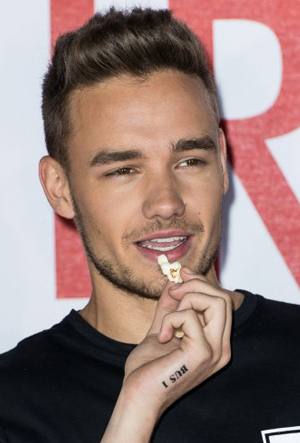 Born Aug. 29, 1993, Liam James Payne is from Wolverhampton, West Midlands, England, and is described by his bandmates as the most serious guy in the group. He’s had some fun since making it big, but listens to his mom when it comes to dealing with his success. He’s been noted in interviews discussing his mom’s advice on his spending habits (and like a good mama’s boy, he listens!). He says Justin Timberlake is one of his biggest musical influences.

Check out this exclusive One Direction video featuring Liam! 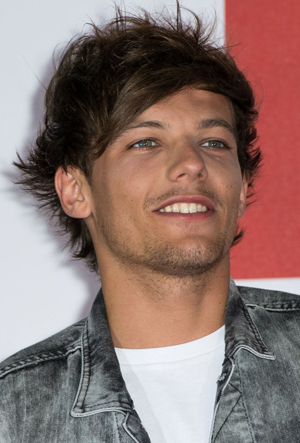 After attending acting school and appearing in several musical productions, Louis William Tomlinson took on the lead role of Danny Zuko during a school production of Grease — something that motivated him to audition for The X Factor. Born Dec. 24, 1991, Tomlinson is from Doncaster, South Yorkshire, England. He cites Robbie Williams as his biggest influence, and also enjoys English football. In fact, in August 2013, he signed on as a non-contract player for the Doncaster Rovers F.C. team to raise money for charity.

Check out this exclusive One Direction video featuring Louis! 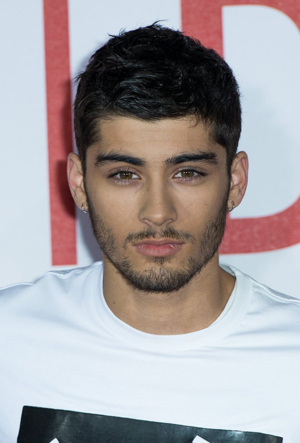 Born Jan. 12, 1993 and from Bradford, West Yorkshire, England, Zayn loves his mama! He floored fans across the globe when he bought his mom her very own mansion this summer in his hometown of Bradford. Malik says urban music has been his main musical influence and he dreams of collaborating with Bruno Mars. When he’s not too busy making young girls swoon, Malik likes to draw and fancies himself a bit of an artist.

Check out this exclusive One Direction video featuring Zayn! 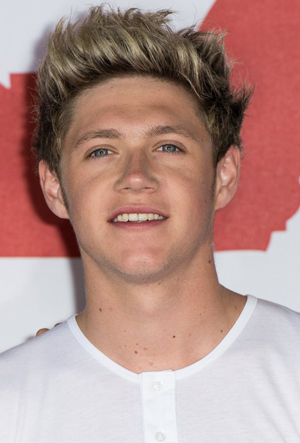 Born Sept. 13, 1993, Niall James Horan is the only band member who doesn’t hail from England. Before auditioning for The X-Factor, he performed around his homeland — Mullingar, County Westmeath, Ireland. He’s played the guitar since he was a young child and often sang in the school choir. Niall has said in interviews his inspiration comes from artists like Frank Sinatra, Dean Martin and Michael Bublé. He does like to rock it out every now and then with fave artists like Bon Jovi and The Eagles.

Check out this exclusive One Direction video featuring Niall!

Born Feb. 1, 1994, Harry Styles is from the village of Holmes Chapel, Cheshire, England. Before his One Direction days, he was the lead singer for a band called White Eskimo. He’s been known to be a mama’s boy, and he proved it in June when he walked his mom down the aisle at her wedding. We’re guessing he looked pretty good in that suit!

Check out this exclusive One Direction video featuring Harry!

One Direction wants to make you beautiful

One Direction: Heartthrobs with big hearts
Harry Styles reveals how many women he’s slept with 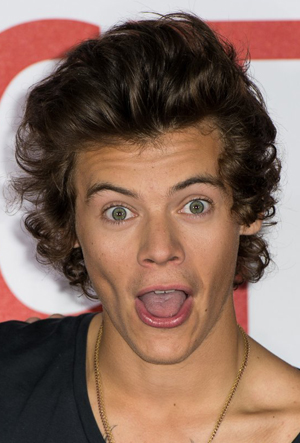