Many Game of Thrones addicts are finding it hard to wait until Spring of 2014 to return to Westeros. Luckily we have some great historical fiction suggestions with all the drama of Game of Thrones that will immerse you in some of the history that inspired George R.R. Martin.

A Song of Ice and Fire series 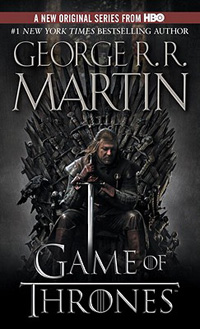 Although A Song of Ice and Fire is a fantasy series, rather than historical fiction, we would be remiss if we did not recommend that any fan of Game of Thrones read the books on which the show is based. Like the show, the first book in the series is called Game of Thrones. Don’t read too far into the series if you don’t want to be spoiled for the show, though. At the end of Season 3 the show had covered Martin’s source material approximately halfway through the third book, A Storm of Swords.

The Sunne in Splendour: A Novel of Richard III 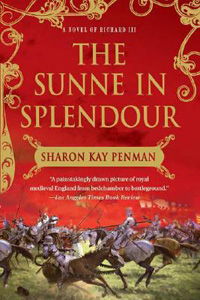 Before the Lannisters and Starks battled over Westeros, the Lancasters and Yorks fought one another for the throne of England in the Wars of the Roses. Sharon Kay Penman’s The Sunne in Splendour recounts a fictionalized history of one of the War of the Roses’ central villains, Richard III, and is one of the best novels around about that time period. Penman takes the vilified Richard and makes him a strong, empathetic and most of all human character. After reading this epic novel you will never see Richard III the same way again.

The Wars of the Roses reads >> 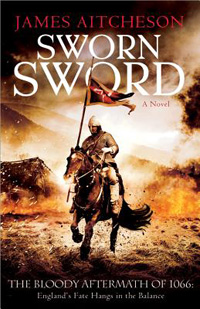 It has been nearly 300 years since a foreign power successfully invaded Great Britain. The first millennium AD, though, was a different story. The invasion that looms largest in British history is arguably that which culminated with the Battle of Hastings in 1066 when the Normans invaded. James Aitcheson’s Sworn Sword tells the story of the tumultuous years following the Norman invasion, with English rebels fighting for their country and Normans fighting for what they have won. 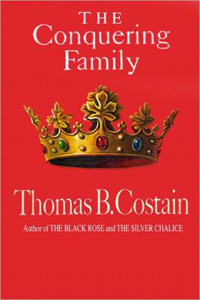 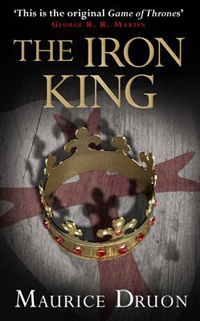 The Iron King is the first book in the Accursed Kings series, which follows the reigns of seven historical French kings over approximately 150 years. How better to wait for the return of Game of Thrones than to read this series which George R.R. Martin has publicly lauded as a large part of his inspiration for The Game of Thrones?

Red Hot Book of The Week: The White Princess by Philippa Gregory >>