These hotties are lining up for a piece of The Joan. Who will you root for? 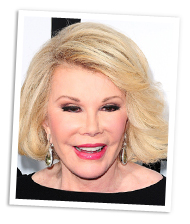 If The Joan doesn’t like these guys,
you will

These hotties are lining up for a piece of The Joan. Who will you root for?

We’re in love. How can you resist the any of the 18 irresistible scent gents that are all vying for time with Joan Rivers? We certainly can’t! To see which one she’ll choose (and know which ones are still available), you’ll just have to tune in to SheKnowsTV for Romancing the Joan. Here’s a sneak peek at eight of our scent gents and their personalities.

After the Rain Ryan 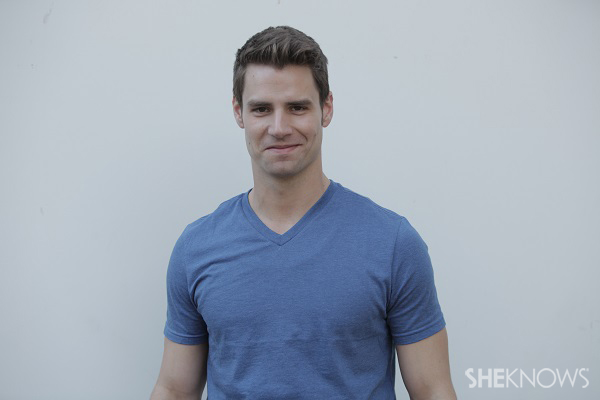 This Seattle native knows all the right things to say, and he was pretty specific. His idea of a perfect date with Joan Rivers: “Watch a sunset over the pacific. And hopefully, a sunrise too.” How romantic! And don’t let his favorite movie (Singin’ in the Rain) give you the wrong impression. If he could be any fictional character, he’d choose Poseidon, the Greek god of the sea. His best feature? “My eyes. But everyone seems to stare everywhere but there,” he says. Wait until you see him in the rain, then you’ll understand.

Who wouldn’t want to spend their lives with funny lady Joan Rivers? >> 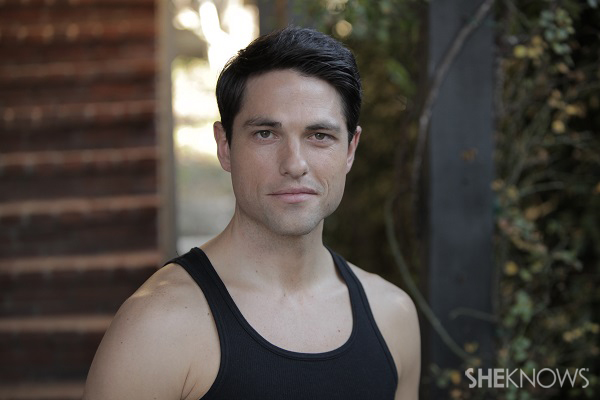 Jean Pierre has a bit of French appeal going for him — he hails from New Orleans. JP is a bit of a daredevil. He said he can’t live without a girl with a sense of adventure. And his favorite hobby? “Driving fast cars with a beautiful woman by my side.” Swoon! Maybe after a drive along the coast, Joan will curl up to him as he reads his favorite book, Breakfast at Tiffany’s, to her. So romantique! But to work your way into his heart, try whipping up (or buying) the N’awlins classic pastries beignets. They’re Jean Pierre’s favorite indulgence.