New surprises every week, a couple of kick-butt female characters and much more. Here are 10 things you need to know about ABC’s new series Agents of S.H.I.E.L.D. 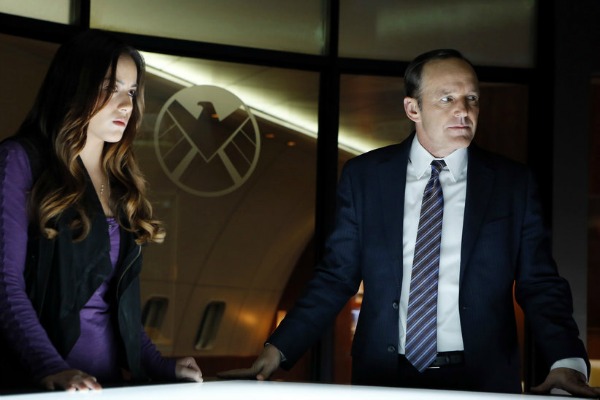 Before the panelists took the stage, the audience was treated to a viewing of the show’s pilot. For fans who love any of Joss Whedon’s other work, they’ll be happy to know that the series has his handprints all over it, especially in the witty dialogue and some of the more wacky characters (such as the unique duo of Fitz and Simmons).

Here are 10 things learned during the panel.

The series won’t be an “Easter egg farm”

When asked how the films will work in conjunction with the Avengers films, Joss said that though Agents of S.H.I.E.L.D. will strive for synergy with the films, they don’t want the show to simply become an “Easter egg farm” for the movies.

Joss Whedon will be involved… as much as he can

As much talent as there was on the stage, nearly everyone in the audience wanted to know how much Joss Whedon himself would be involved in the series. Joss said he would be involved “as much as an EP can, who is also making a movie.”

The series will turn a group of misfits into a family

Speaking about her character and the relationships between all of the characters, Henstridge said that they were a “team of misfits coming together” and that the show will be about showing how the group goes from “being strangers to family.”

The pilot looks more expensive than it was to shoot

The pilot episode for the series has special effects in it that are on par with the Avengers films, but don’t think that means they spent a lot of money to make it that way. Bell revealed that the episode looks bigger than what they actually spent on it, thanks to a great team who were great at their jobs.

The show will concentrate on characters as much as special effects

But just because the series promises loads of special effects, don’t expect that the characters will suffer. Bell promised that the series will give fans characters to care about and that, while it will have effects, it will mostly be about those characters. 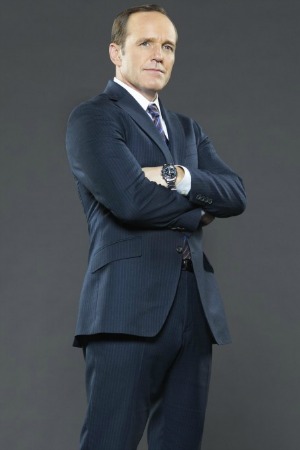 Agent Coulson is back, but his story won’t be a simple one

Everyone knows by now that (somehow) Agent Coulson survived his apparent death in the first Avengers film. Exactly how that happened will be revealed in bits and pieces. While some of that story will appear in the pilot, that will be just the tip of the iceberg.

Wen spoke about how happy she was to be playing a tough character and said that she was almost as proud to show off her toned arms as she had been to show off her big belly when she was pregnant.

Skye is a computer hacker but she’s not socially awkward

Bennet also spoke about her character and while she did admit that Skye was a very big nerd, she was quick to point out that that didn’t mean she didn’t know how to talk to people. Bennet promised that fans will see Skye “working people as much as she’s working computers” on the show.

J. August Richards will be coming to the show… probably

J. August Richards plays a pivotal role in the pilot, but his character’s ending is left open. When asked if that mean that Richards would be back on the series, Joss said, “I cannot confirm or deny if he’s coming back, but I thought he was great too, so you do the math.”

When asked about how the series will present its stories, Jed said that while there will be an overarching mythology, mostly the show will present its characters with a new challenge every week. Joss added that those challenges will be different, such as a device one week and a mystery to solve the next, and that they wanted viewers to see something different in each episode.

Do you plan to watch Agents of SHIELD when it premieres this fall?