Usher’s ex-wife Tameka Foster was dealt another blow when a judge shut down her emergency bid for custody. 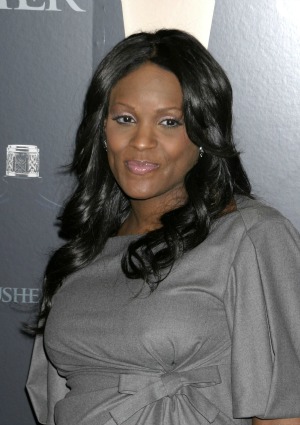 Tameka Foster won’t be regaining custody of her sons with Usher any time soon.

The R&B star’s ex-wife lost her bid for emergency custody today, after a judge ruled her youngest son’s near-drowning was not cause to remove him and his brother from their father’s care.

On Monday, 6-year-old Usher Raymond V was swimming with his younger brother Navid Ely, 5, and their aunt, Reda Oden, when his arm became stuck in the pool drain. When neither Oden or the housekeeper could free him, Oden frantically called 911 while the housekeeper got the attention of a nearby work crew, who freed the child.

Foster, who lost custody of the two boys shortly after her son from a previous relationship was killed in another freak water accident, has allegedly always taken issue with Oden and testified during the original custody trial that the aunt physically disciplined the kids in an inappropriate manner.

In the end, the judge decided that the pool incident did not show a pattern of dangerous practices in the home and ruled that the boys should stay with Usher.

And, in a very classy move, Usher gave a visibly emotional Foster a big hug after the ruling, seeming to communicate “No hard feelings.”

Usher thanks the men who rescued his son >>

Yesterday Foster tweeted her thanks to fans for their support and posted a photo of her and her son snuggling in the hospital.