SheKnows readers are going to get the inside scoop from Joanna Krupa all season long for The Real Housewives of Miami. She’s answering your juicy questions! 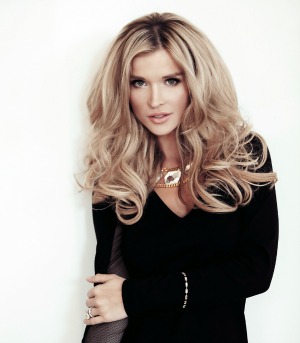 The Real Housewives franchise on Bravo has been a tremendous success whether it features the ladies of Atlanta, New York or Beverly Hills. The season premiere with the gals from Miami is coming up and they promise to bring the sizzling heat to televisions all across the U.S.

SheKnows has recruited fan favorite Joanna Krupa to give us the inside scoop each week. She will be answering your questions about the season and dishing the juicy details about the ladies’ adventures.

Here’s how it works: Every Monday, Joanna will send out a tweet with the hashtag #SheKnowsRHOM asking for fan questions for the week. She will answer all of your scintillating queries in an article on Tuesday here on the SheKnows website.

It’s going to be an incredible season and we cannot wait to see what Joanna brings to SheKnows readers! 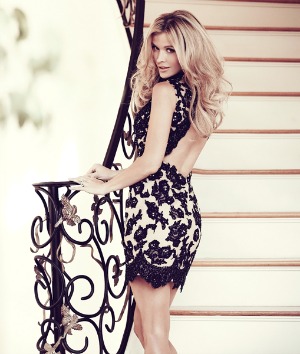 The gorgeous gal was born in Poland and raised in Chicago. As a model, she’s been seen on the cover of over 120 magazines around the world including Maxim and Playboy.

This success catapulted her to stardom with global gigs like hosting Poland’s Next Top Model which debuted to huge ratings. She also waltzed her way to a fourth place finish with partner Derek Hough on Season 9 of Dancing With the Stars.

However, she’s not just known for her beauty. Krupa’s philanthropic work with PETA resulted in a humanitarian award in 2010 for all of her contributions.

The real life of Real Housewives of Miami‘s Lisa Hochstein >>

She joined the second season of the The Real Housewives of Miami in 2012 where she created a sensation as a new cast member. The upcoming season will feature highlights from her lavish June wedding to longtime love Romain Zago.

Welcome to the SheKnows family, Joanna!

59 mins ago
by Sara Kitnick