Sylvester Stallone isn’t too happy with former The Expendables co-star Bruce Willis. He expresses his displeasure on Twitter. 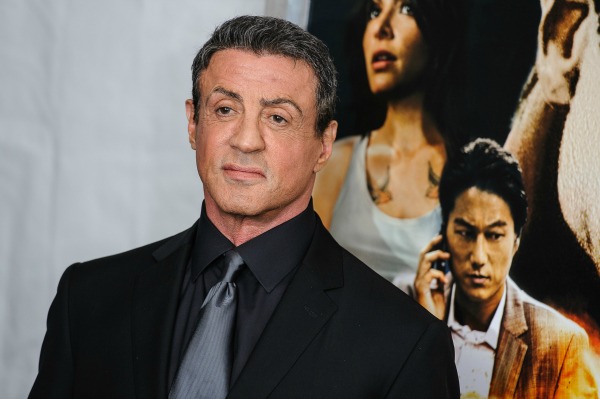 It looks like Rambo is a little upset with John McClane. On Tuesday, Sylvester Stallone took to his Twitter account to call out Bruce Willis on his bad behavior. With the names the Rocky actor called Willis, they probably won’t be friends anytime soon.

Stallone first tweeted some big casting news to his followers about the third film in the The Expendables series. The initial tweet gave no explanation as to why Harrison Ford was replacing Willis.

However, five minutes later, Stallone made it personal even though he did not directly refer to the Die Hard actor. Later in the day, a rep for Stallone confirmed to HuffPost Entertainment that the derogatory tweet was directed at Willis. No further explanation was given to the entertainment site about their feud. Willis hasn’t responded Stallone’s comments so far.

Willis was a part of the original cast for the first two The Expendables films alongside Stallone, Jason Statham, Arnold Schwarzenegger and Mickey Rourke. The 2010 film featured the aging action stars as mercenaries who are hired to eliminate a Latin dictator. The movies have been a big success at the box office.

The third film will bring the original cast back together minus Willis, so it is clear he did not leave on amicable terms. Stallone, who came up with the idea for the first film, is also one of the screenwriters on the franchise.

Despite the snarky tweet, film buffs are excited by the inclusion of Ford since he brings legions of Star Wars and Indiana Jones fans to the theaters. New characters will be introduced in the third film with roles played by Wesley Snipes, Jackie Chan and possibly Mel Gibson.

Production on the film begins this month. The Expendables 3 is slated to hit the big screen sometime in 2014.